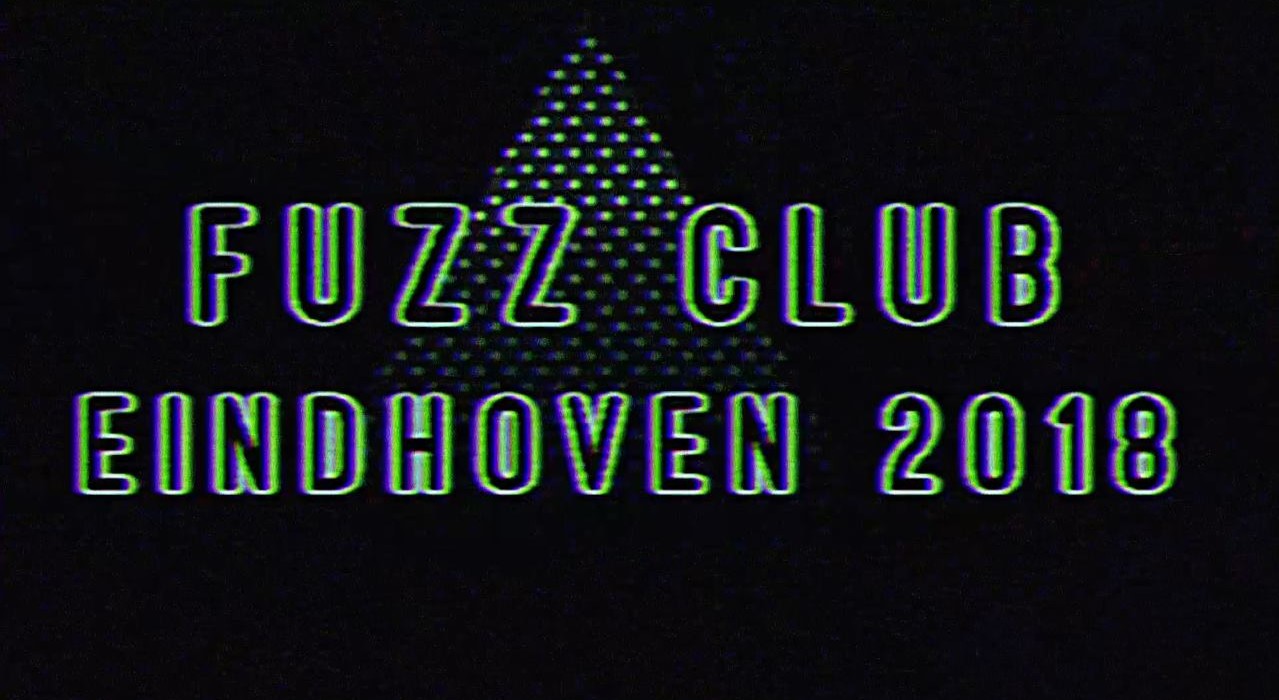 Even if we're talking about a festival here, I first need to tell you about a label you fuzzers certainly already know, Fuzz Club.

This London-based independent label and record store was born in 2012. And honestly, these guys signed so many amazing artists in the Psych scene, like The Black Angels, The Myrrors, White Hills, A Place To Bury Strangers, or Radar Men From The Moon, just to name a few...

So after 6 years of existence, they decided to invite some of the bands on their roster and some others as well to play at the first Fuzz Club Festival! They teamed up with the venue called Effenaar, host of the Eindhoven Psych Lab in Eindhoven, Netherlands and will run for 2 days (24-25 August).

Fuzz Club wants to document the festival with a film and started a crowdfunding campaign to help pay for the costs of producing such a movie!

Yep, the guys at Fuzz Club see it big and want to make a full-length documentary about those 2 days of fuzz and haziness in the Dutch city. As a (noob) filmmaker myself, I think this is a killer idea and I can't wait to see the final result !

BUT THEY NEED YO MONEY TO MAKE IT HAPPEN B****

So here are the rewards you can get as mentionned on their Indiegogo page :

There are heaps of rewards available for helping us to achieve our goal. In terms of vinyl, there will be Fuzz Club cover and remix albums as well as a massive box-set that’ll be available exclusively through this campaign. The vinyl box set will include 5-6 12” LPs with audio recorded directly from the live performances at the festival, as well as a book filled with photos taken on the day. As stated earlier, even if we don’t reach the goal you’ll still get your records – we do need to get 250 orders of the box set to get them made but we’re fairly certain we’ll reach that considering it’ll only be available through the campaign.

As well as vinyl there will also be tote bags, t-shirts, silk-screened festival posters, a 90-page Fuzz Club magazine, entry to the film’s premiere at a London venue TBC and a bunch of other big and small perks. Whatever you can do to help, we’ll be more than grateful!

I really hope this first edition will be a success for Fuzz Club because they really deserve it, I'll be there with Mr. Stone, so if you plan on going, let's meet up fuzzers

While you are waiting for the end of the month, we cooked up 2 massive playlists featuring 2 tracks from every bands that are going to play at the festival, enjoy !

We decided to use Playmoss as our playlist player, it's a cross-plateform player where you can add tracks from a lot of online services like Soundcloud, YouTube, Bandcamp, that way we are sure we have each and EVERY bands that will be playing at Fuzz Club Eindhoven 2018.

If you're on the road, you can download the Playmoss app and search for our "More Fuzz" profile : Download for﻿ iO﻿﻿S - for﻿ ﻿Android