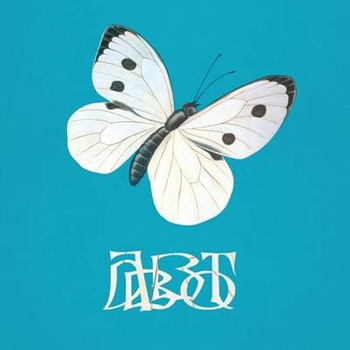 Ok this will be a tough one. How could I describe the sound of Abbot, this 4-piece band from Finland ?

Of course it’s Rock ‘n Roll, of course it’s heavy, otherwise I won’t talk about it here. But there is something… weird. Yeah weird in their sound. Not that “weird” = shit. No. You know the “intriguing” weird. It’s intriguing because they clearly don’t follow any established rules.

I mean FUCK ! I don’t find a similar band with a similar sound ! I know I’m not helping you to decide if you should listen to it or not, I know we’re all busy, but trust me, this weirdness is completely worth your time !

But in fact I know guys, I found why ! These guys are not from our era. They travelled through time. Yeaaaaaaah ! They sound like an obscure Heavy Rock band of the 70’s ! You know the one that has only 234 views on YouTube, and when you find it you keep it for yourself because it’s such a tiny abnormal gem that was hidden deep below the ground…

I just helped you just find a treasure, but don’t worry too much, you can share this one, nobody will stole it from you 🙂

To appreciate it fully try not to do something else while listening. Yes you’ll certainly have to listen to it several times. But that signify it’s a good one no ? 😉

Yes, the more I listen to it the more I think I’m hearing some of those weird songs of the famous “Desert Sessions“…

Mr.Prowler man (the calmer of the album, but I don't know why, I like it very much.)