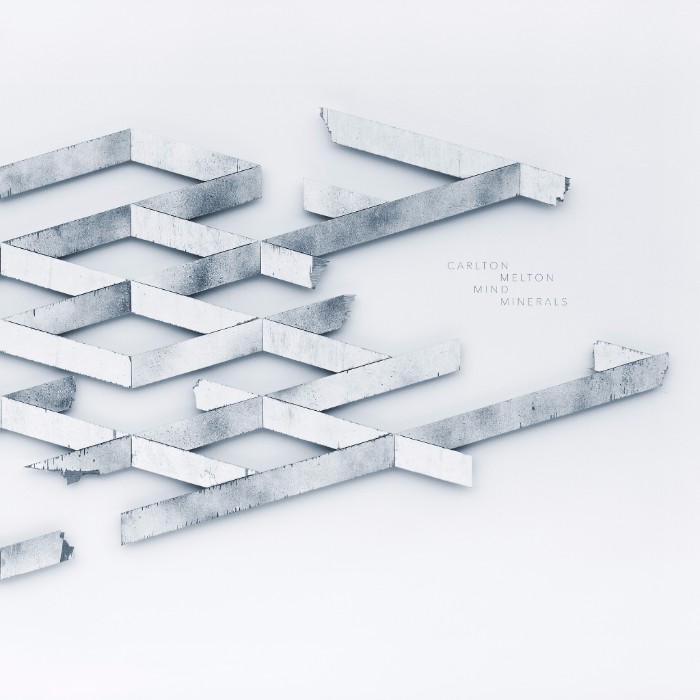 Destroy All Perceptions of Reality with a Space Odyssey Soundscape !

Billowing like fog out of the lush ancient forests, and rhythmic shorelines of Northern California, Carlton Melton unearth their latest full-length album: Mind Minerals. Once again this trio orchestrates a futurescape ambient-psychedelic-post rock soundtrack poem. Plugging into their instruments, and manifesting space travel, Mind Minerals floats powerful searing music into the cavity of our mind’s marrow. The musical narrative is discovered by stripping away the veil of art; the durable flesh removed, leaving behind an infinite jest of form which can only hide in the shadows of our skull’s grin. The instrumental voice is a whisper, a breath of sound while cohesion of life reappears transfigured in the ever-changing tissue of emotion.

To listen to Mind Minerals is to explore the relationships between life, knowledge, creation, narrative (in an instrumental sense), self and being. Like much of Carlton Melton’s work, their songs wrestle with a profound implication that insight into the way we instrumentalize experience, into the way we create and tell stories, the whimsical sounds that can actually help us understand how we perceive and live life.

Deeply existential, yet also inventive and playful, Mind Minerals twists and turns the established folds of form, movement and meaning, while trying to tease out something new. Where instrumental music storytelling succeeds, Carlton Melton shimmers brilliantly. It’s like listening to a modern-day score adaptation for a remake of 2001: A Space Odyssey. Many will be perplexed beyond all patience with Mind Minerals, while others will dismiss it as avant-garde orchestrated psychedelia, and those who keep going through this maze of distorting mirrors, secret passages, cosmic terrors, and soundscape comedy, will find themselves passing themselves in opposite directions, mystified, charmed, and rejuvenated.

Carlton Melton compose a complex story by arranging instrumental pieces better than most musicians tell a story with vocals. They clearly know their way around the conventions of modern sound, and use instruments to illustrate how utterly inadequate traditional structured songs describe our experience. Our cosmic wisdom of life through the universe of existing and not existing happens inside this tripped out – sci-fi soundtrack. It’s a mind alteration into mining the substance of natural occurrences. Carlton Melton doesn’t bring you to the end or even back to the beginning; they bring you into the middle, which is where we show up in the first place, and it’s exactly where you were when you first realized your thoughts departed. Mind Minerals is primitivism which gives rise to a savage orchestration. It’s a journey for all who are willing to become a seer of chords which echo to the core, and discover their ambitious movement of purpose.

Carlton Melton are: Andy Duvall (drums/guitar), Clint Golden (bass guitar), and Rich Millman (guitar/synth). Andy Duvall plays juno synth on ‘the lighthouse’. Special guests: Phil Manley – juno synth on ‘snow moon’ and ‘sea legs’ / Guitar on ‘eternal returns’ and ‘psychoticedelicosis’. John McBain – guitar on ‘electrified sky’ and ‘way back when’ / synth/mellotron/guitar on ‘atmospheric river’. All the songs were recorded and engineered at El Studio in San Francisco by Phil Manley on September 3rd and 4th 2016 (except ‘untimely’ – recorded at the Dome by Brian McDougall), the studio setting suits them — a logical progression from a weekend’s recording out at the Dome. All songs mastered by John Mcbain at JPM mastering. Cover artwork is “Walls” (2013) by Andy Vogt.