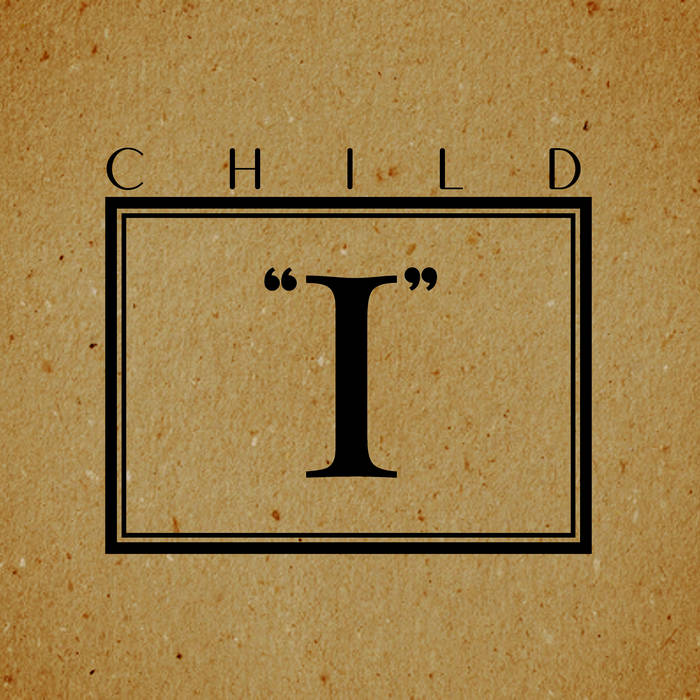 Fuzz-infused Blues from the land down under. What’s not to like?

Review by a new contributor, please welcome Bruno alias Mr. Sloth from Portugal in the team !

March 14th. It’s raining outside and the new CHILD hits Bandcamp. Coincidence? Well, yes (especially because it’s probably not raining in Melbourne, where the band is from) but from where I’m standing, those are 2 facts nevertheless. 4 years and an album after their self-titled debut in 2014, “I” is the new band’s EP which contains 20 of music spread across 3 great songs, including a cover track.

If you’re familiar with CHILD and are particularly a sucker for the keyboard, I’m afraid I’ve got some bad news: It’s mostly gone. Fear not, though, as their fuzz-infused blues is alive and kicking and is sure to continue to appeal to a lot of fans of different genres.

The three songs follow as their lengths increase, starting with “Age Has Left Me Behind”, clocking in at 03:47 and ending with “Going Down Swinging”, a 10:20 jam which definitely raises the temperature and which I’m confident will be talked about for a long time.

In-between, one can find “The Other Song”, which is not just another song, but a sublime cover of Spirit’s “The Other Song”, originally released as part of the album “Son of Spirit” in 1975. A great tune started only by Michael (drums) and Danny (bass), to whom Mathias and his guitar join after around 20 seconds, and later with a lovely vocal melody which stands throughout the whole song – the less fuzzy song of the EP but definitely a pure beauty (so is the original).

All in all, CHILD have managed to get a place in our heart by now and this EP definitely doesn’t fall short of their previous records. Definitely a worthy listen!

“I” will be out as limited edition 12” 45RPM next May via Kozmik Artifactz.