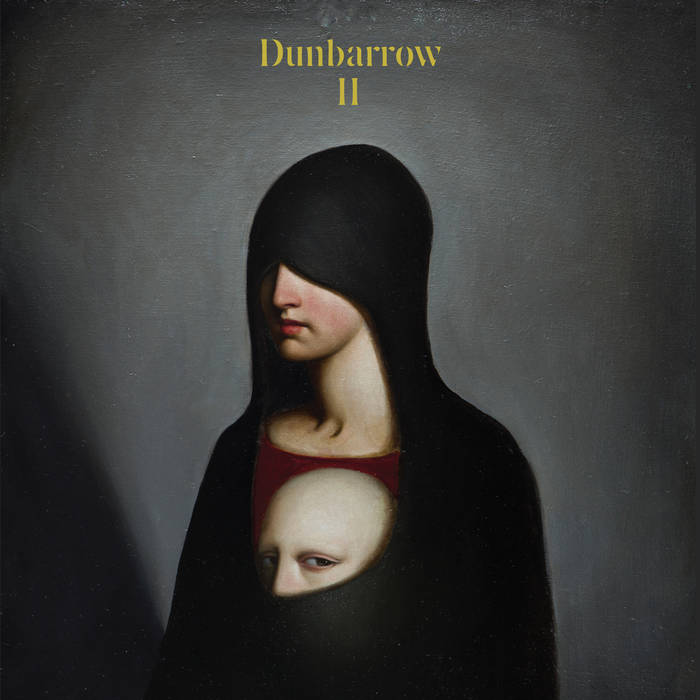 In 2016, these Norwegians made quite a splash in the scene with their self-titled album (reviewed Mr. Smoke here), a perfectly executed proto-doom album, like if we just found some hidden recording tapes from the 70’s in the middle of an isolated cabin in the Norwegian woods.

So it’s no surprise that RidingEasy Records took Dunbarrow under its wings for a repress of their 1st album and now following-up with their 2nd one, simply entitled “II”, which I’m going to tell you more about it in this review, but just as a teaser, I simply LOVE IT.

Oh and you can stream in FULL the album below, just before the release this Friday

Rest assured, Dunbarrow still play that good ol’ proto-doom we enjoyed so much from their first album. I may even say this 2nd full-length is exactly what the fans would have wanted to hear from them for a 2nd opus, at least it is for me !

“II” definitely has a more “polished” sound than the 1st album, it feels less raw, less like it was recorded with a single mic in a small room. For a band that worships the early 70’s doom bands, some might say it’s a weird production choice. But when you compare both albums, you can be sure they did the good choice. In fact Dunbarrow doesn’t need their “sound” to be raw, their whole music FEELS raw.

Yep, it’s a combination of little things in their composition that makes their songs feel from another time: that subtle crunch on the guitars, an always present occult feeling with those eerie melodies, and damn those clean vocals! Espen Andersen indeed shines even more in “II”, it’s not often you hear such beautiful vocals that convey emotions so well linked to the music itself

In the end Dunbarrow managed to produce a very cohesive 2nd album, forging even more their sound with a set of 9 awesome songs, now I’d love to experience their music during a gig!

During a walk outside, preferably in the middle of an enchanted forest

You can preorder the LP on RidingEasy webshop.