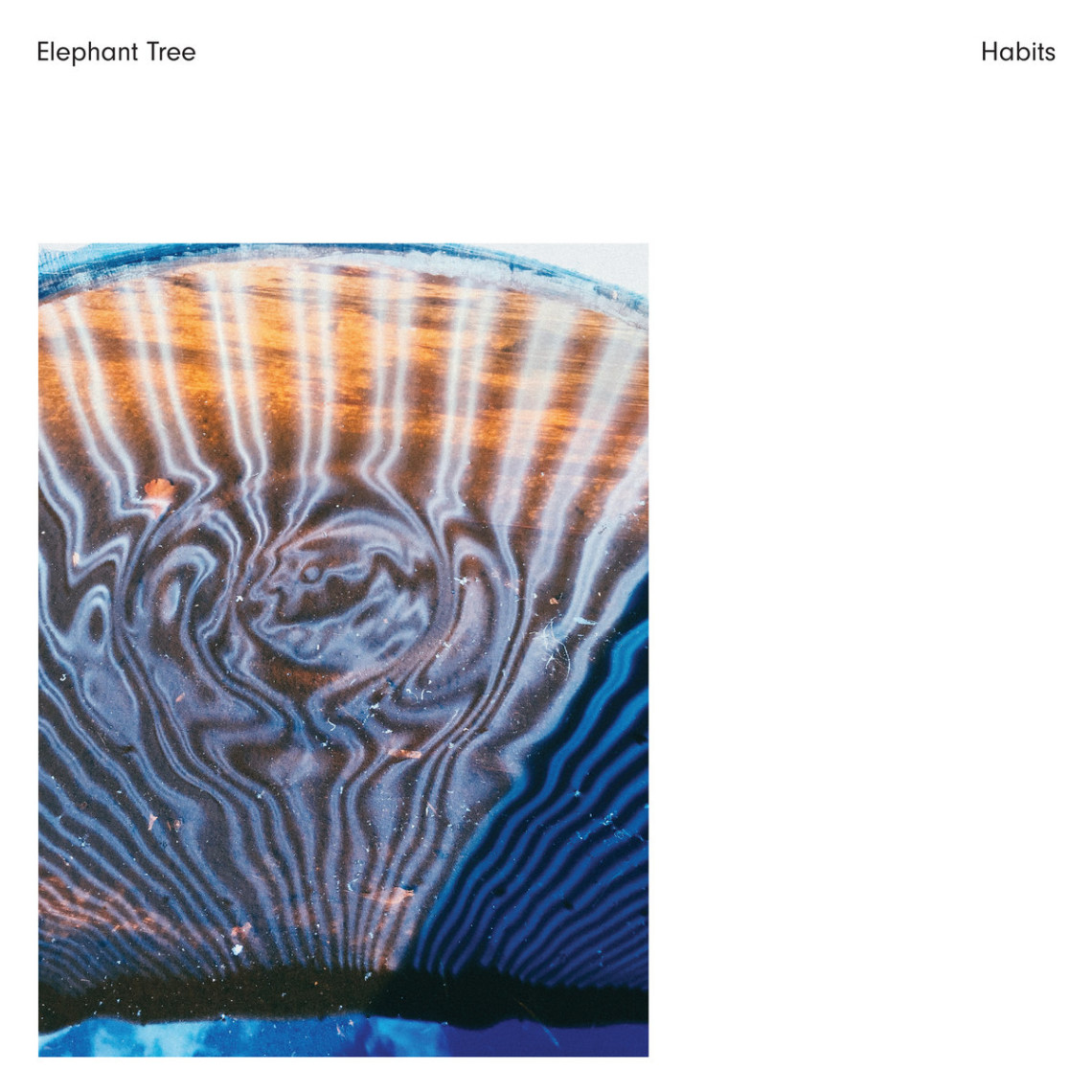 The Elephant is Taking Wing...

Oh my… You guys remember Elephant Tree right ? My #1 Album of 2016. Since then nothing from the Londoners. What bloody happened mate ?! They forgot about us right ?! Ok I’m being bad-mouthing

In fact, Elephant Tree might have been quite on the studio front for 4 years, but they capitalized a lot on the success they rightfully earned with their debut album with a lot of touring across the globe (I personally saw them several times during that period, and we all agree they rule on stage huh ?). Add to that a side project for Pete (Trippy Wicked & the Cosmic Children of the Knight) and just having a normal, non-rocker life, and you forgive them quite quickly.

Also let me tell you this, in the end I’m happy I had to wait 4 years for the 3rd album of Elephant Tree, because it fuckin’ blows 🤯 Or maybe they could have crafted the same masterpiece in 2 weeks because they’re geniuses? Anyway here is “Habits“, the new Elephant Tree, which you all should bang your head to right now!

With Sails, Elephant Tree kept the same base sound that made their previous album a success, this duality between 2 opposed forces, airy on one side and earthy on the other, but pushed it even further by refining even more the composition of their songs, and by adding a 4th member to the band.

Because yes, let me get this straight, the Irishman of John Slattery, the band’s new member mainly playing synthesizer and additional guitar, plays a key role in pushing forward that bright side of Elephant Tree’s sound. Indeed, John is adding this new layer by carefully sprinkling in those atmospheric elements. Yes. Not too much, but still present and noticeable during the whole album to give a new and very welcomed touch.

You guys also remembered how I praised the vocals in their last album. Jack’s sumptuous clean voice, sometimes mixed with carefully crafted harmonies with Pete, was the main point that, again, forged this ethereal side of the equation. But now in Habits, the vocals work has been pushed close to perfection. More nuanced, with slightly more effects, it feels even more celestial. Me likey, a lot 👌

Now concerning the heavy side of Elephant Tree’s sound, I’d say it’s less present, or maybe not as pronounced. Don’t get me wrong, it’s still really strong on the Fat Level, but when the previous album felt dirtier and fuzzier in the guitar and bass sound, now it feels rounder and somewhat more produced ? Not a bad thing at all in the end, this gives more cohesiveness to the whole experience, as maybe it’d sound odd to have too much of a muddy tone in the overall mix.

The emphasis on the light and shade opposition has also been reinforced by having a lot more calmer moments like in the middle of “Exit The Soul“, the acoustic verses in “Bird” or the long intro of the closing track “Broken Nails”. And as “Circles” was the acoustic bridge in the  middle of 2nd album, “The Fall Chorus” plays the same role in Habits. A wonderful, peaceful folk song with guitar arpeggios and violins. Though don’t worry, “Faceless” still has that kind of nasty riff that we all loved in “Aphotic Blues” to get your head to reach the floor, BOARF 👊

So the result feels less “in your face”, but way more classy, emotional and accomplished than the 2016’s album. In the end, it feels like the fine gentlemen of Elephant Tree decided to swap their ripped pair of jeans with a tuxedo, also holed, but to let pass their growing angel wings in their back. Please continue to make us FLY higher and higher guys.