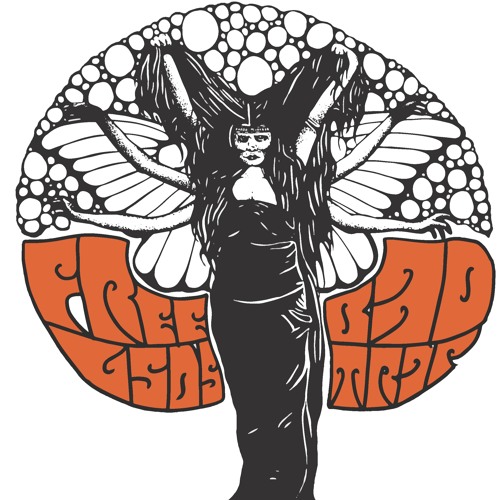 With a compelling band name like this, you gotta jump in and listen to their self-titled EP. Cooking vintage sounds out of the glittery gulch desert lights of sin city Las Vegas, FreeLSD’s BADTRIP are having fun altering minds with a psychedelic sound.

This band can easily be misunderstood for a record that was recorded in 1967. They even pay homage to the Syd Barrett Pink Floyd era, with a wonderful rendition of “Lucifer Sam” which seamlessly moves into another song while keeping the “Lucifer Sam” tone and rhythm.

Members Andre and Rex draw a lot of the bands flyers and Andre sketched up the album cover.

The Brian Jonestown Massacre, Allah-las, The Doors, Temples, the album The Piper at the Gates of Dawn by Pink Floyd.