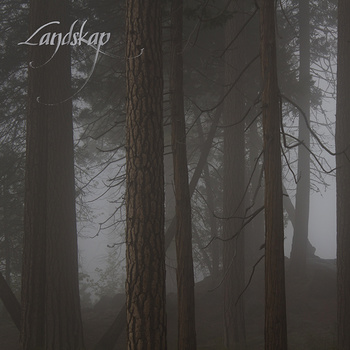 Landskap is prolific London-based band, they just released their album “II” after releasing their first one “I” in January of this year. They form a Heavy Psychedelic sound with great similarities with the 60’s-70’s rock bands, The Doors & Deep Purple coming first into mind.

What I just said is way more the case in “II“, these guys evolved quite a bit in their sound from their first album which has more modern sonorities, with some elements of doom and heavy jams ala Earthless. Take the first track of “I“, “A Nameless Fool“, it’s the darkest song they made, clearly not in the same vein as what they just released with “II“.

But don’t be fooled, both are excellent records, maybe the last one is more elaborated, particularly in giving the keyboard a bigger role in the band. Good choice, because it really gives another sweet level to the sound (All Them Witches fans will dig it !). Also worth noticing is Jake’s voice, really mastering his natural instrument, sometimes reminding me Mr. Morrison or The Flying Eyes singer.

Head over to Landskap Bandcamp, you won’t regret the trip 🙂

The Flying Eyes, All Them Witches, The Doors, Deep Purple

This Is Nowhere – Music to Relapse Review