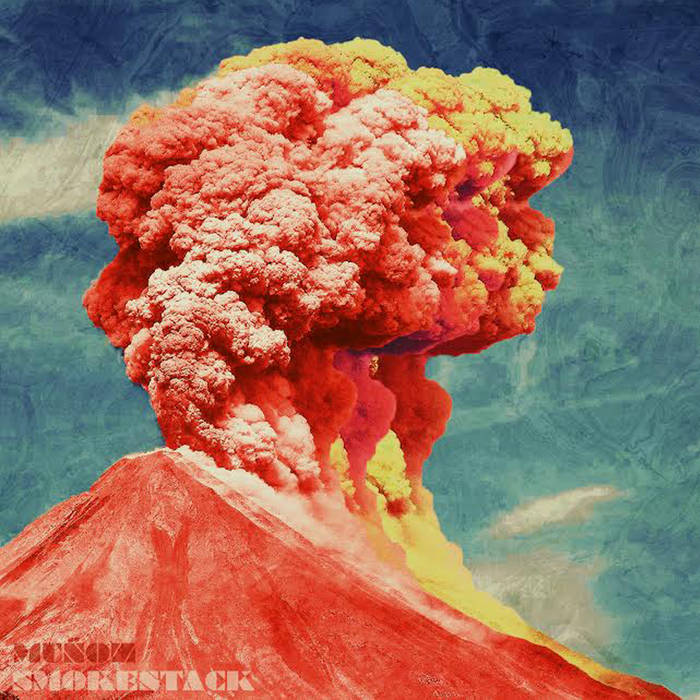 These Bros Have a Fuzzy Soul!

Two years ago, Brazilian stoner rock duo Muñoz released Nebula, their debut album, which launched them into the fuzzy music scene, opening for solid acts such as Radio Moscow, Mars Red Sky, Kadavar and Truckfighters, and being praised as one of the most groundbreaking releases of 2014 in South America. Now, the brothers from Minas Gerais have released Smokestack, a collection of 9 bluesy fuzz-filled tracks that builds upon their juicy, straightforward sound, delivering what fans have been hoping for since the release of their first album “Nebula”.

In a nutshell, one could say Muñoz sounds like the freakish offspring of Muddy Watters and Ty Segall. This is evident in Smokestack from the time you hit play – the opening track, ‘N.U.M.B‘ could have easily been a track straight from Ty’s band, Fuzz, starting the album where Nebula left off. ‘Soulless‘ and ‘Vulture‘ take us to a much more bluesy vibe, especially the latter, one of the standouts of the album, that takes every characteristic of Muñoz’s sound to an even deeper level.

Mood swings and tempo change, taking the listener through a more diverse ride than the previous album, ranging from the unexpected cover of Black Sabbath’s ‘Sometimes I’m Happy‘ to the hard-hitting ‘Fractal‘. And then what we get next is a pleasant surprise called ‘Implosion‘: the album’s most straightforward, chewed-down track – and I say that in the best way possible – ‘Implosion‘ feels like a breath of fresh air after a deep dive into an abyss, before one last submersion with their version of Deep Purple’s ‘Maybe I’m A Leo‘, which closes the album with a more intimate feeling.

Muñoz plays with their own sound throughout the nine tracks; giving a more toned-down and enjoy-the-ride feel to this effort. If you’re wondering how would a stoned-out heavy blues band from South America sounds like, it sounds like this – and it sounds amazing.

It’s the kind of album that goes well with just about anything – you could listen to Smokestack anywhere at any time and it blends with whatever you’re doing or feeling.