This Is Nowhere – Music to Relapse Review 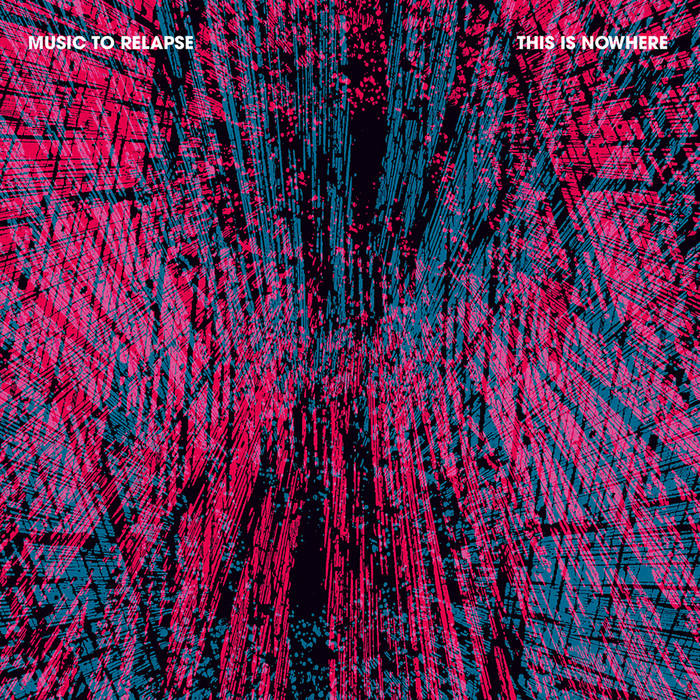 This is Nowhere is a band from Salonica Greece and self-described as “…a 4-piece, downtuned band…Since 2009, they’re lost somewhere among psychedelia, blues, noise, the first Funkadelic album, experimental and desert rock (actually there is a small desert in Greece), delay, bass and more bass…”.

The album is Psychedelic Stoner Doom infused with elements of Acid Rock, Experimental, Blues, and Drone – so yeah, there’s a lot going on here. The vocals are often accompanied with plenty of reverb, but they’re nonetheless strong and recognizable within everything forced into your brain. Fundamentals of heavy music are in place with fuzz and heavy bass. The drummer is gifted and directs tempo changes well. This is Nowhere doesn’t want to bust their nut from the start–they give you a little taste, keep you listening through the number of sounds being produced or with chords progressions and tempo changes, but they always complete the track in an acceptable manner and at the guidance of the drummer, heavy stoner fuzz, and bass. Oh, and the lyrics are great.

“Fake it” is all about the main groove which rests upon a heavy-blues influenced riff and coexistent chords. The foundation of the groove is the heavy bass, which is well supported by fuzzed-out and power-driven stoner lead for this solid opening track.

“Burn the Line”  starts out with heavy bass but it employs a well-executed delay effect to build tension before it drops into that heavy fuzzed-out stoner guitar shit that just makes your god-damned head bang. Then the middle section slows it down to a soft jam before picking back up to a pleasant, droney riff played over well-mixed fuzzy guitar wah.

“Thiefall” begins with a sweet vocal chorus that you’ll hear throughout most of the song, the vocals are sung in drone here, but the intro builds nicely and merges with harmony and heavy bass to transition into the vocals with the entire band. The tempo is rather slow, but it flows nicely into a soft jam with some nice guitar sounds before building back up to an extended outro, which is accompanied by a multitude of sounds and effects and finally ends with a recital of “it’s all gone now, babe” and up-tempo stoner jamming.

“A Five Year Illusion” begins with an experimental intro of vocal verse and an odd drum beat, but it soon transitions into a nice droney riff never–seeming–to–get–old but that’s suddenly interrupted by a beautiful heavy chorus with great lyrics producing all of the sweet sounds heavy music can reach.

“Everything” begins with a fat riff but the key here is that the band employs melody with the turnarounds and uses vocal harmonies that are easily recognizable within all of the different sounds they’re actually producing. The riff gets heavier and droned out, before they return to the verse–then it gets heavy again for the bluesy, fuzz-driven guitar solo. This is another reason the album must be listened to all–the–way–through. The flow is great.

“Lies” again starts off soft but finishes the album off nicely, and the track ends with a seemingly inexorable heavy finish.

I would suggest alone, at night, and on whatever fills your void.

If you enjoyed this album, then check out “Turn on, Tune Down, Drop D” released by This is Nowhere in 2014.

This Is Nowhere Links