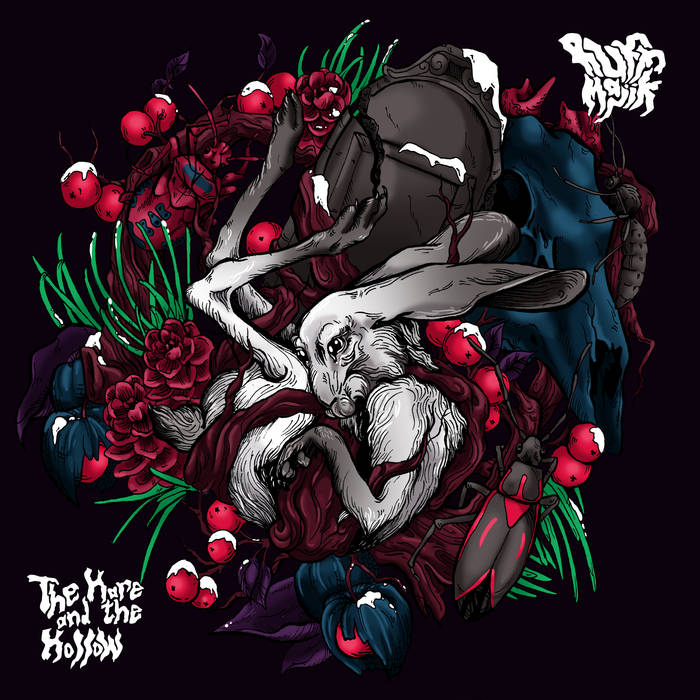 This is my third review for Ruff Majik after the “Fox” EP and the “Swan” EP and the guys are keep on spitting out crazy riffs and heavy psych melodies! Written in one take, it captures the raw and organic feeling of the White Stripes – esque garage rock the band demonstrates since the previous records. This time they shake things up a bit with a better production and a not so rough sound and they present us with a three track EP which is not a standalone effort like the previous but part one of a 4 parts album called Seasons, which will be released piece by piece at the change of the season, every season, over the coming months. And as the band states, keep in mind that Ruff Majik is from South Africa, which is in the southern hemisphere. So the new one will arrive in September.

Things get a bit polished but keep being rough around the edges. At least production – wise the result sounds a bit cleaner but the trio keeps playing in a manic manner, destroying everything in their way!

First things first, Johni Holiday plays them blues! He ditched the lo-fi garage that we experienced during the last EP in favour of a heavier blues-y sound. The example that showcases the above statement is the second song “Gone Down In The Woods Today” where ultra thick fuzz is combined with blues chords progression. It is a pretty representative song of the mini step up from the previous efforts and it is neatly structured.

The third and last song takes a rather uglier turn where double bass drumming and almost black metal riffing combined with doom-ier passages create a sludgy sonicscape. Unfortunately, there are not many things to say but the band has this consistent presence where they prefer to put out EPs every three or four months so we will have to wait a couple more to say how this whole project turns out!

In a summer’s night, down the rabbit hole :p

Gone down in the woods today