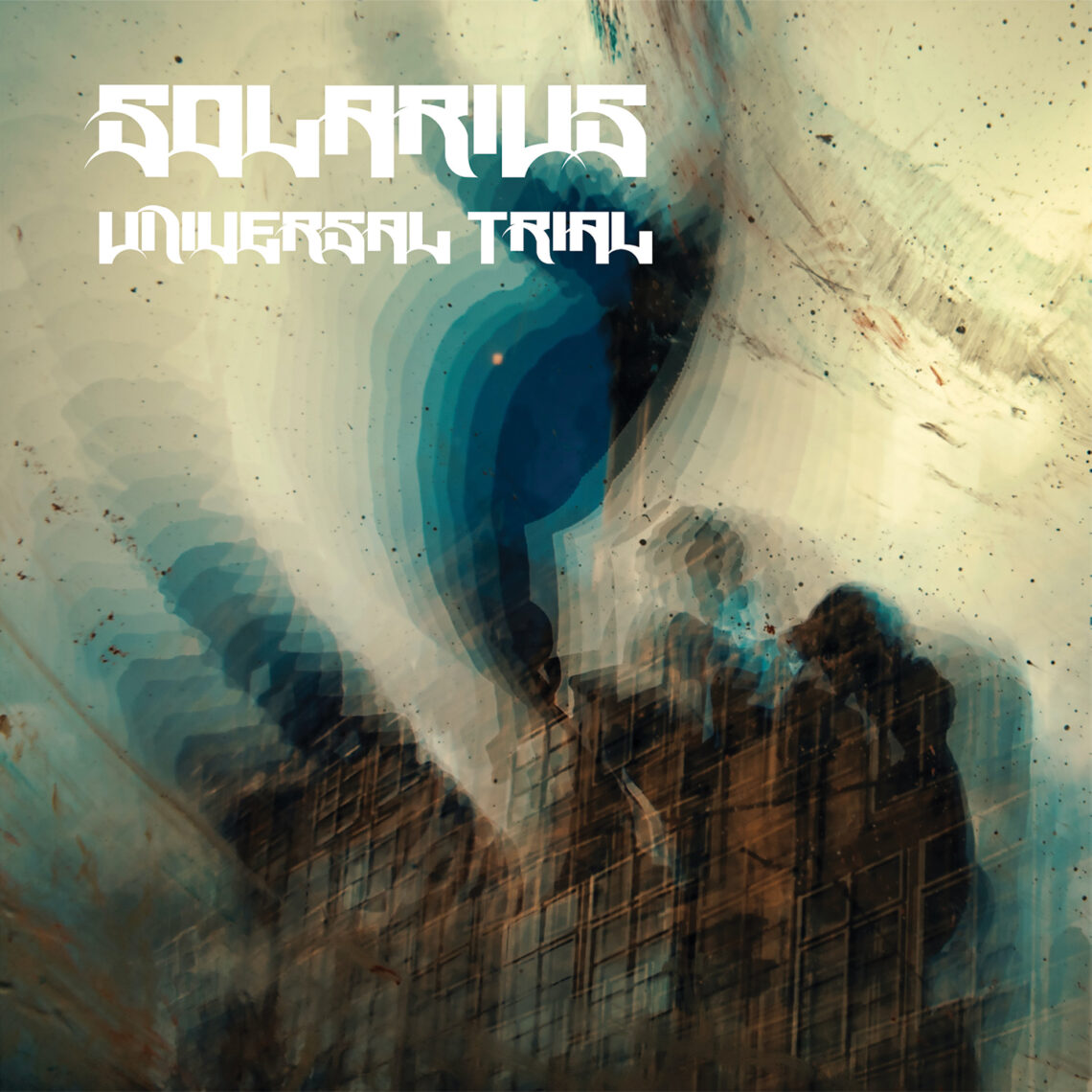 How about this for a release pitch : Lost master tapes from a 2006 recording were “magically” found 15 years after. The band, Solarius, comes from Sweden and features Graveyard’s guitarist Jonatan Ramm.

Yuuuup. Sweden. Analog tapes. Graveyard. Just those 3 keywords must tickle your curiosity pretty hard if you’re a fan of good ol’ Retro Rock. Well, I won’t let you wait any longer, here is the first song from this 4-tracks EP called Universal Trial and which will be released by Heavy Psych Sounds on September 24th.

Do you realize we are in 2006? That means pre-Graveyard era! Yes, the self-titled from the Swedish prodigies came out just one year after this very release from Solarius. I don’t really have much information concerning the story of this band and why it never really existed in a way, until today. Maybe because Jonatan Ramm saw more potential in joining Graveyard?

Anyway, you can definitely feel the same warm 70’s vibe we all love oozing from these 4 songs.

The first song “Universal Trial” is a classic 70’s rocker that starts with that very Leaf Houndesque riff, hmmm totally delicious. On the PR notes it says both Jonatan and Mattias Ohde, the bassist, are doing vocals, I dunno who is the main singer, but it’ll definitely remind you of Joakim Nilsson from Graveyard or Nils Joakim Stenby from Norwegian band Brutus for example. And man, listening again to these killer solos from Jonatan feels so good, the one in this song is a prime example of his talent and great feeling!

“Sky of Mine“, as you can hear above with the premiere, starts in a similar way with a kickass groovy riff. And overall it follows the same vibe as the first track. One thing I forgot to tell you is, as opposed to Graveyard, some sweet bluesy keys played by Johan Grettve are part of the whole EP, a very welcomed instrument that even more reinforces this Retro Rock sound.

“Into The Sun” takes a more dramatic approach with a slow-paced start with keys and some delicate arpeggios. Again, this kind of sad song that made you love Graveyard, well here is a new one for you to discover. At one point it heats up and brings that nasty riff, followed by a killer solo, oh boy it’s just so good!

The last one, “Mother Nature Mind” follows the previous song in taking you by the feels. A beautiful intro with Jonatan’s guitar only and some beautiful arpeggios. Then the keyboard and vocals come into play, good job with the vocal harmonies too. The last half of the song ends in pure epicness ala “Uncomfortably Numb“, I guess you’ll just have to listen to it!

So yes, I’m very pleased those tapes were found again, because I always preferred the early-Graveyard vibes to their newer stuff, and this is exactly what you’ll get here with this EP from Solarius. I only wish it’d be a full-length!

While doing your Graveyard mourning of course.