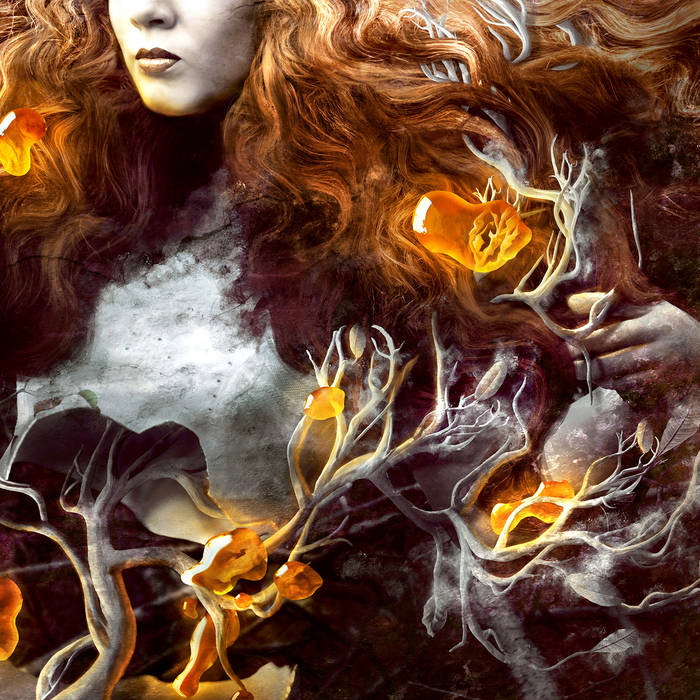 A Debut So Heavy It Bends Time Itself.

By now, when you see the words ‘German’ and ‘Stoner Rock’ you pretty much know it’s gonna be good. Relative newcomers Swan Valley Heights are of course no exception (Christian the bass player also happens to be the guitarist from another German band we reviewed, Dune Pilot). This Munich based 3-piece released their self-titled debut recently and I’ve been hooked on it ever since. Just take a look at this excerpt from their bio:

“We like throwing some seriously hunky riffage into people’s faces, vaulting them into swirling spacescapes where no such thing as time exists and lasagna. We really do like lasagna.”

‘Slow Planet’ shoves things into gear in the sludgiest of ways. Those guitars crunch so fiercely you can really hear the amps struggle to keep up. I’ve seen some people make a comparison to Truckfighters and that’s certainly where SVH root their sound, but then they drag it through the depths of doom and launch into into space.

The vocals on this album are used sparingly, often only being heard for a fraction of each songs run time. The fact that the lyrics are not much more than a few lines repeated has them feeling more like a mantra; hypnotic and captivating.

‘Alaska’ starts cold. The softness sent to bring you in deeper soon returns to fiery warmth of ‘dat’ bass tone. The middle section goes so spacey as you look up into the night, where the clean vocals really shine brightest. I love how they hold on the same riff long enough for you to decorate it in your mind with all the subtle nuances on display. From here on out well just hold on tight is all I can say to you, dear riff rider.

The riffs, fuzz and psychedelic texture of ‘Mammoth’ are a bit much to even get your head round on first listen. Any musicians among you should pay special attention at around the 4-minutes mark. This is a glorious example of how top-notch production quality can completely transform how a record sounds. When it drops out to just the bass guitar and kick drum you can feel it pounding deep into your skull. That alone is enough to make you stop what you’re doing and go “ooh, that sounds cool” and then when the guitar sits its fat ass down on top…holy shit that’s some face-melting fuzz!

For the stoners out there, it’s now time to check the track-listing and go “How the fuck am I only just at the half way point?!” Yes indeed, their bio does not lie. Time sort of stops working during this album. I guess it bends around the gravitational pull of such a heavy tone? (A little Theory of Relativity reference for the nerds there)

I challenge you not to, at least in some way, move to the star of today’s find. ‘Let Your Hair Down’ picks up the award for sexiest song of the album. I feel that’s an award I should out more. A departure from the monolithic doom elements of early on, this track is groovy and uplifting, whilst still being heavier than a virgins ballsack. Fuzzed out riffs just roll at you in continuous waves – like a musical interpretation of the luscious red locks that grace the cover.

The doom soon returns in the second half, with ‘Caligula Overdrive’ starting ominous and menacing. Without being heavy, they still present a tone with weight that’s crushing. I love how the spacey psychedelic elements gradually creep in towards the end of the album. This progression compliments the vocal prominence in ‘Mountain’ really well, whilst ‘River’ is a wonderfully soft touch to see you past the hour mark and home. Though not before taking one last dose of that fuzzy riff train.

Put this on during a cold winters evening. No time like the present then eh?

Probably my favourite album art of the year so far, and as it happens, the artist responsible has their own website stocked full with loads of other work! All in keeping with the same digital transformation style, there’s some awesome stuff on there you should definitely check out if you like that kinda thing.

Let Your Hair Down