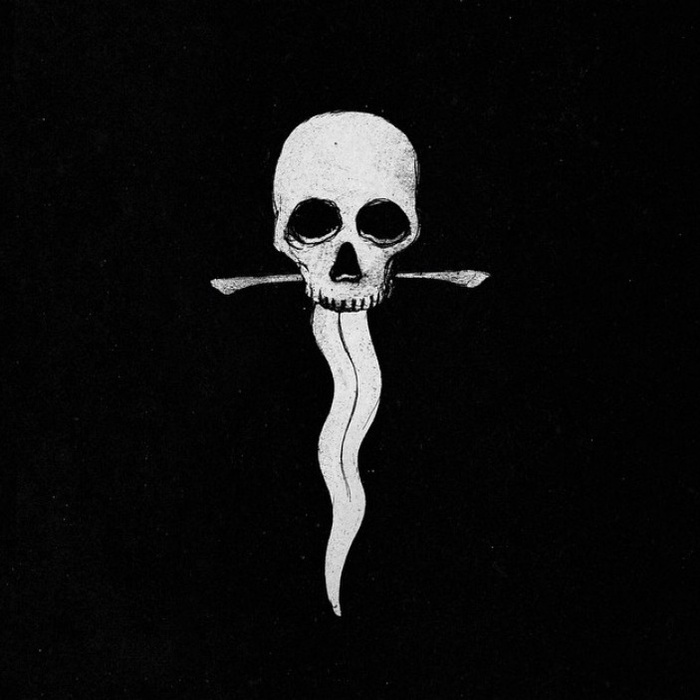 Prepare for the Ceremony, Come Inside the Sweat Lodge !

Sweat Lodge is a band from Austin, TX formed in 2010. They released their full-length debut “Talismana” a couple of months ago through Ripple Music. If you have lived in a cave or on the moon for the last couple of years and don’t know about this Californian record label, let me tell you that so far, they have released some of the best albums of the heavy scene of the last years.

In their words, the band plays a nice mixture of “Hard Rock, Heavy Psych, Progressive Rock and Proto-Metal”. Considering this, you’ll hear a good dose of retro-rock paying tribute to the 70’s Hard Rock and Proto-Metal scene. In this sense, you’ll find reference to classic bands like Black Sabbath, Leaf Hound, Jerusalem, Fuzzy Duck, Sir Lord Baltimore, Dust, ZZ Top and more. But don’t be fooled, at the same time the band sounds fresh and current, and for that, I can tell you’ll be the witness of a band bringing to the present the good old sound with their own trademark.

The moment the album starts with “Tramplifier” you’ll hear Cody delivering some Ozzy-ish vocals, Bones bringing heavy and fuzzy riffs, over the groovy pulses of Austin and the solid drums of Caleb. The first time I heard it, the Black Sabbath classic “Hole In The Sky” came to my mind. “Bed Of Ashes” is a powerful song in which Cody delivers anger and desperation into his performance. The transition to “Slow Burn” is so smooth that you can hear it as an extension of the previous song. For this one, the band slows down the tempo playing some fine doomish hard rock.

“Phoenix Ascent” is a Proto-Metal song that reminds me of the classic and underappreciated bands listed above, I promise you’ll bang your head a lot with this one.  For “Talismana”, the band manages to blend perfectly the sound of early Doom and Proto-Metal bands creating a wall of sound. Behind that, Cody repeats continuously the title track like a desperate cry for help.

The album closes with two wonderful tracks, “Heavy Head” -the title gives you a clue?- and “Banshee Call”. The first one is another Proto-Metal feast, even close to early Heavy Metal territory, so this one is the perfect excuse to play some air guitar. The last one reveals the Heavy Psych and Southern Rock influences -remember this band comes from Austin, Tx- to explode into a festival of quality riffs, heavy bass and drums to give close with a beautiful guitar solo.

In conclusion, thanks to “Talismana”, Sweat Lodge just made their breakthrough into the heavy global scene, I know we’ll hear big things from them from now on. If you ask me, this album will rate between the top albums of 2015.

If you have a turntable, don’t hesitate to buy the vinyl version in their Big Cartel shop. Ripple Music made a rare “Spirit Warrior” triple color limited edition that it’s worth every dollar.