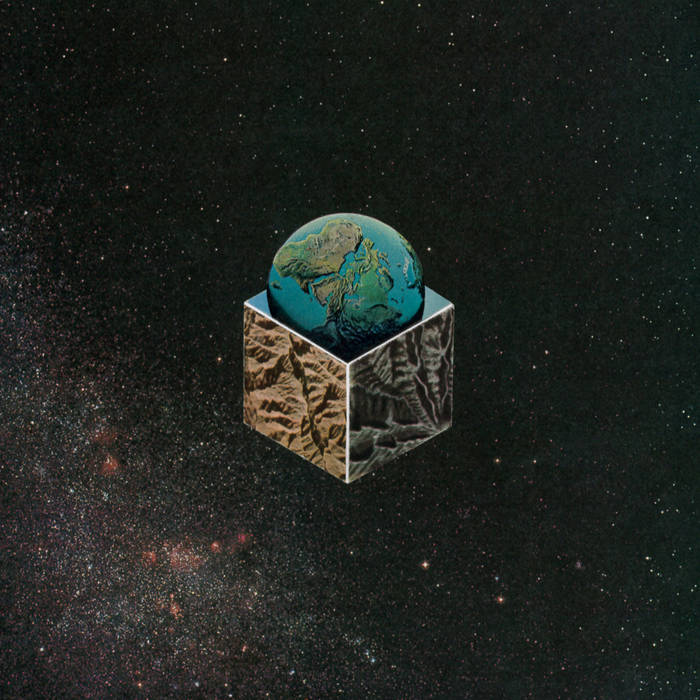 I first discovered The Cosmic Dead during one of their many tours. It was a few years back, in a small basement, somewhere in the south-west of France. I absolutely did not know this band but I knew the place and the guys who booked them so I knew that whatever musical genre they were into, I was in for a treat. And I was not mistaken. They sent me so far from that gloomy and sticky cellar that I lost all notion of space and time during the whole gig. I honestly could not tell for how long they played. Was it 30 minutes ? More than an hour ? In the end, it did not really matter, the comedown was rough and I knew I had to get a new fix – this was the beginning of a new addiction.

The name of this Scottish band actually embodies quite well their identity. Their music sounds like it was crafted in outer space and came to earth to transcend the living. This is why it may be hard to put a label on what they do as they do not bother to follow a specific genre – it sounds like they are constantly jamming, slowly crafting  their songs, expanding them, giving them life. To give you a broad idea, one can safely say that they mix up genres like krautrock and space rock although the most accurate description may be coming from the band as they define themselves as “Scotland’s foremost Hawkwind tribute band”.

Easterfaust is their latest LP and was released in 2014 by Sound of Cobra. If their albums usually contain three or four tracks, this one is different : it is a 40-minute track divided in two parts. If you are familiar with the band, this does not come as a surprise as most of their songs are 15/20 minutes long, and the track Father Sky, Mother Earth from their self-titled album lasts 40 minutes.

The first part starts off slowly with a very peaceful bassline, a few guitar notes and a distant, strange, distorted cry. This is an invitation and the beginning of a long journey. You can easily picture yourself entering in a spaceship and beginning your journey through space. The pace remains tempered for about eight minutes and suddenly, it quickens and the spaceship jumps to light speed to take you to the deepest part of space : there is nowhere to go but forward.

The second part of the track, plainly called “Easterfaust Pt. II”, takes over where the first ended – right in the middle of exploding nebulas – and drags us further into the chaos. You cannot listen to this album without picturing very colourful landscapes. There is an amazing sense of freedom in The Cosmic Dead’s music but it never gets confusing as the band knows where they are taking you.

Nevertheless, their music can be a little challenging at first for those who are not used to such long tracks. Indeed, this is not your everyday album, you have to commit to The Cosmic Dead, you have to dedicate yourself to the music to fully experience their songs. It is not that they are hard to follow, but there is not point listening to this album while doing other stuff – the magic happens when you unplug from reality with your headphones on. Let yourself be swallowed by the sound, let the music take you away.