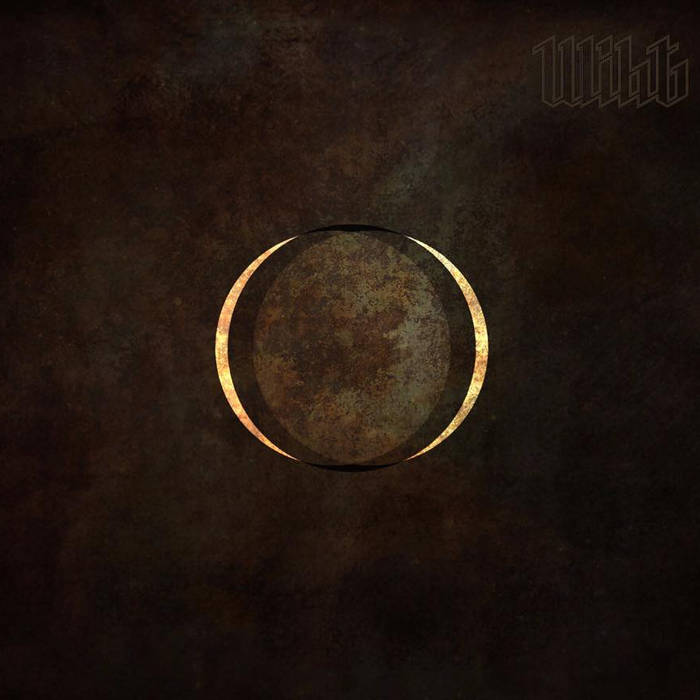 The Battle Between Two Kings : Edgar Vs. William

Long time no see my friends, no news equals good news, so I hope that you all had an amazing summer, full of festivals, parties and new friends! Good to see that you’re all sticking to our stuff, thanks a lot!

Like our long hot summer night that we all spent let me introduce a band that needs respect and recognition, here it is : WIHT.

You, lucky bastard, almost missed them when they split in 2012 after their debut album “The Harrowing Of The North” but this Leeds-based trio is back to kick some butts! How can I describe this  band without sounding like “it’s just an another great band” style? Well man, this band really got a proper signature, besides having a true and powerful sound they are digging their own way through the music world. As they said, they want to create more than just songs, they are developing a concept, a story around their songs. That concept that creates a really interesting approach to it. Like Tommy before, Wiht, through building 20 minutes long songs is inventing a whole new style, epic-heavy-psychedelic, ahah.

To make it short, an epic fight between two kings, Edgar and William, is the main subject of their songs. EPIC is the right term to describe their songs! It’s with great intros and atmospheric guitars screams, mixed with a bashing drumming and hypnotic riffs, that they managed to create a real universe that really stand out from another typical band. During any of their 20 minutes long songs is a true path that keeps on going. Lots a variations, brutal changes of riffs or rhythmic part, everything that will always keep your mind on to something new!

So With did a great job in writing excellent instrumental songs. They are creating a heavy soundtrack of their country’s story, putting atmospheres and heaviness to what a medieval battle could have been! For my part, I’ve always loved the exercise of a concept album. Creating links between songs, through a similar theme or way of writing songs. Wiht is your guide to their interpretation of the past. While listening to songs like “Harrowing from the North” you’ll probably picture yourself, battling, sword in a hand, shield in another across the land! You heard me, Wiht is all about the atmosphere and will transport you somewhere waaay back in history from the first note. Try to listen to “Oderic Vitalis” without feeling stone and brave at the same time! I don’t know why but I feel like there’s something heroic about their songs, it will give you thrills, adrenaline and strength for the rest of the day! Wind is blowing strong across the king’s land, and the bass is helping.

Their songs aren’t a piece of cake to play. Thanks to a massive rhythmic section, guitarist Chris Wayper can either play along or create amazing solos or sound atmospheres that bring harmony and balance to the song. At the same time heavy and smooth. The defeated king is a very clever aspect for developing their type of sound. In addition to a great imagery (check out Elder artwork or The Machine/Sungrazer split), this subject reveals a great feeling of revenge, trust, loyalty and bravery that perfectly stick to what they are playing!

So for those out there who likes massive songs that can transport your heavy minds through endless lands this band is for you! You can never stop a machine that rolls as fast as they do! Like a pack of blood-thirsty wolves, With is here to convince (force?) you to join the troop! So take your best weapon and join them on the field! You can now conquer the world on Wiht sides! You’ll probably feel like fighting with an axe this time.

Burn The Sun – Crack of Dawn