Home What The Fuzz ? New Video Serie : Searching for Candidates for “Diggin’ The Fuzz” 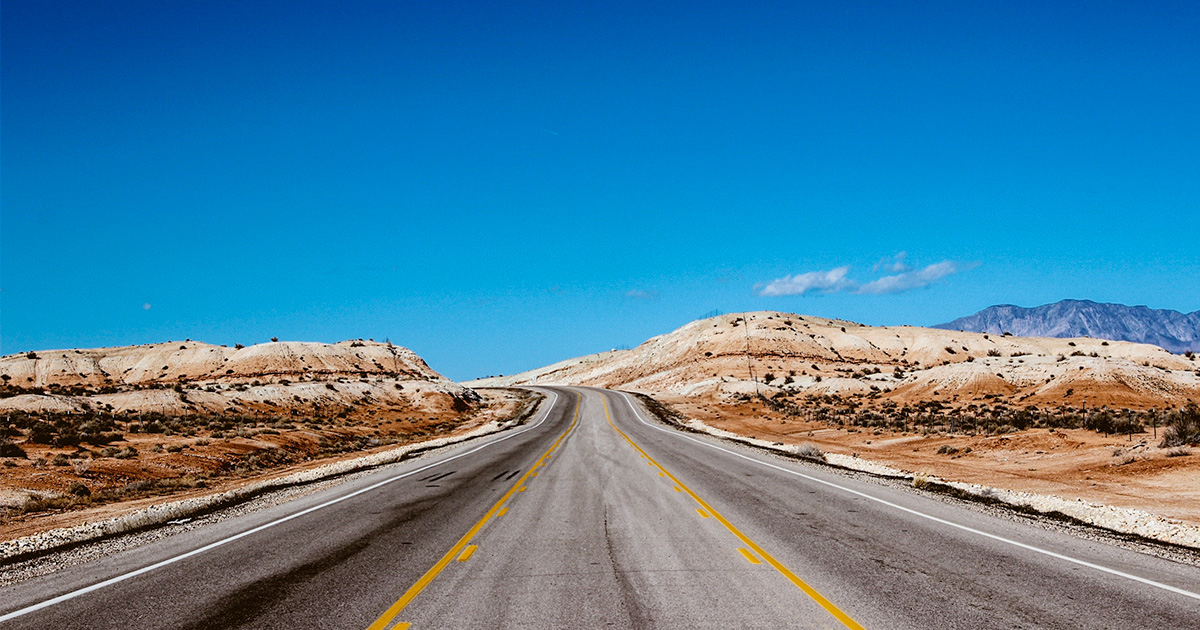 New Video Serie : Searching for Candidates for “Diggin’ The Fuzz”

The concept is simple : we would like to spend some time with the bands, the musicians, the people that make this amazing fuzzy scene, in their hometown, and document our journey via 360 videos.

Now let’s dive a bit more into the details of what we have in mind.

Maybe you already follow some “Vloggers” on YouTube (the most famous one is Casey Neistat), basically those people document all the cool moments of their lives with short videos (approx. 10 minutes).

The way of filming is very often handheld and that’s what makes it authentic and fun to watch.

We want to do the same during our trips when meeting fuzzy bands all around the world. We would like to spend a few days with each band, and know more about the human beings ​behind the music.

​Capturing all the little moments with the musicians, ​their creative process, their universe, or just showing us their favorite spot to hangout, chill and/or play music in their hometown !

​We ​know th​e fuzzy scene is full of awesome people because we already met ​many bands during gigs and festivals. Each time it's so cool to have a little chat, but it's​ often too short, everyone is in a hurry, etc... So we want to spend a bit more time with the people who create this music scene we love so much, let's dig the FUZZ !

These mini-episodes would be available for free on our YouTube channel, of course in 360°.

​In this 2nd part ​we'll ​film​ a live performance of the band we’re meeting, in a location chosen by the band.

That full live performance ​will also be filmed in high-quality 360° video, with spatial audio, all the musicians facing each others in a circle, the 360 camera right in the center. That way the viewer will really feel like the band is only playing for him, an intimate, private show where he can look at the musician he wants, whenever he wants.

We would like to monetize this video, making it available on VOD platforms like Vimeo, and asking a fixed price to be able to watch it.

The profits would be split between More Fuzz and the band.

Why not release it for free ?

First is because you’ll already have the mini-episodes to enjoy for free. But mostly because it will cost us to put all of this together, considering the equipment, travel expenses and time invested to have interesting & quality videos.
We also think this can be a new & original way of monetizing music. Bands sell CDs, vinyls, digital albums, why not live gigs filmed in 360° 😉 ?

2. Paid Live Session in a location chosen by the band
Heya fuzzers ! We’re back again, Mr. Stone & Mr. Fuzz, with a crazy idea : Diggin’ The Fuzz !

The concept is simple : we would like to spend some time with the bands, the musicians, the people that make this amazing fuzzy scene, in their hometown, and document our journey via 360 videos.

Now let’s dive a bit more into the details of what we have in mind.

We are both, Mr. Stone & Mr. Fuzz, very interested in this new video format, and even started a video production company filming only in 360°, you can have a look at our website : https://captvr.com/ (only in french for now).

We also already experimented this format with More Fuzz, you can find some on our YouTube channel, the most recent one is a performance from Mothership at Freak Valley Festival.

And have in mind that for Diggin’ The Fuzz we’ll have more recent cameras and the overall production quality will be way ​higher.

360 videos give the viewer the freedom to look where he wants unlike flat videos, and most of all it brings a total immersion into the environment captured, a unique experience!

Of course these kind of videos are way better if viewed inside a VR headset, if you already have one you’ll be able to enjoy our videos fully. If you don’t, you’ll still be able to view them on your computer or mobile.

​If you play the kind of music we already talk about on More Fuzz, then you're eligible to be featured in Diggin The Fuzz 🙂

Though, here are some points we feel we need to mention :

​Just send us a short message if you're interested, we'll see all the details together​​.​​​ Don't hesitate if you have questions.

​Fuzzers, what do you think of this idea ?

Fuzzers, what do you think of this idea ?

We also ​have several names in mind besides "Diggin’ The Fuzz". Here is a little poll, choose your favorite name !

We also had several names in mind besides Diggin’ The Fuzz. Here is a little poll, choose your favorite name !

​Thanks for reading, we really hope we​ can start this crazy project asap!
Mr. Fuzz & Mr. Stone