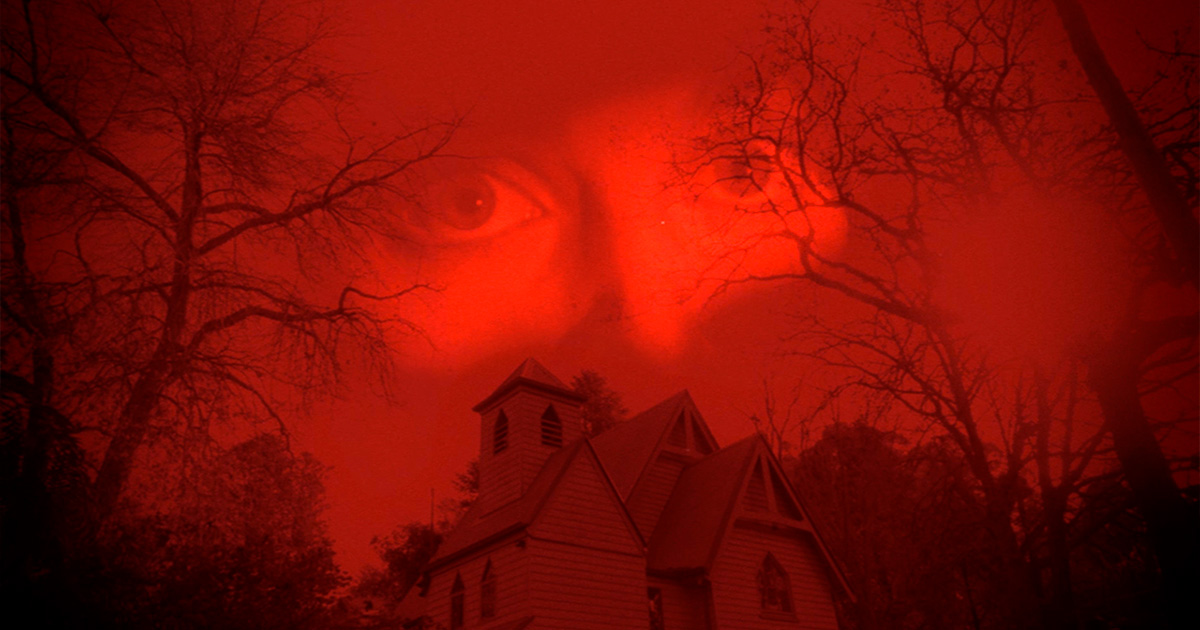 Devil Electric is an Aussie band conformed by Pierina O’Brien (Vocals), Christos Athanasias (Guitars), Tom Hulse (Bass, Vocals) and Mark Van De Beek (Drums). They have been active for the last couple of years delivering the classic Doom Metal sound with dark atmosphere, powerful riffs and some of the best female vocals of the heavy underground.  In a scene that is starting to oversaturate, the band delivered some freshness with their debut EP “The God Belows” in 2016, and from that moment I got hooked completely.

Last year, they released their S/T debut LP, receiving positive comments among the fans and bloggers. For me, it was one of my favorite albums of the year (#7 of 20), and at the time I said about it: “With their S/T debut LP, the Aussies have delivered one of the best Doom Metal albums of the year. The band plays very good overall, but the major highlights are Christos Athanasias gloomy, down-tuned guitar riffs and Pierina O’Brien powerful pipes. If you’re into bluesy Doom Metal with occultish themes ala Lucifer, Blood Ceremony, Haunted, Witch Mountain, and more, look no further because this one is for you“.

For the albums’ promotion, the band choose “Hypnotica” and “Lady Velvet” as their first singles. Now, they’re ready to launch a new single, and “Shadowman” has been the choosen one. For the occasion, the band have release a video that we have been honored to present you in an exclusive premiere. In the band own words: “Shadowman is classic horror. It’s more of a presence than a person; twisted, earthy, leaving you with that feeling of unease that we have all experienced. The music video is very much an extension of these tropes and we tried to create something that paid homage to the classic horror genre“.

As they said, the main visual influences for this video are horror movies, and for me, these references are strongly anchored in Japanese cinema. After watching it, Kobayashi’s Kwaidan, Mizoguchi’s Ugetsu, and contemporary classics like Ringo, and Ju-On comes to mind. Also, I can trace references to Giallo movies in the vein of Argento’s and Fulci’s work.

If the band decides to close the promotional cycle of their debut with this song, they will be doing it in a very strong way, the song is direct and effective. All I can say is that I will watch this video and listen to the album while I wait impatiently for their sophomore release.

Enjoy this dark trip and sleep well, if you can…