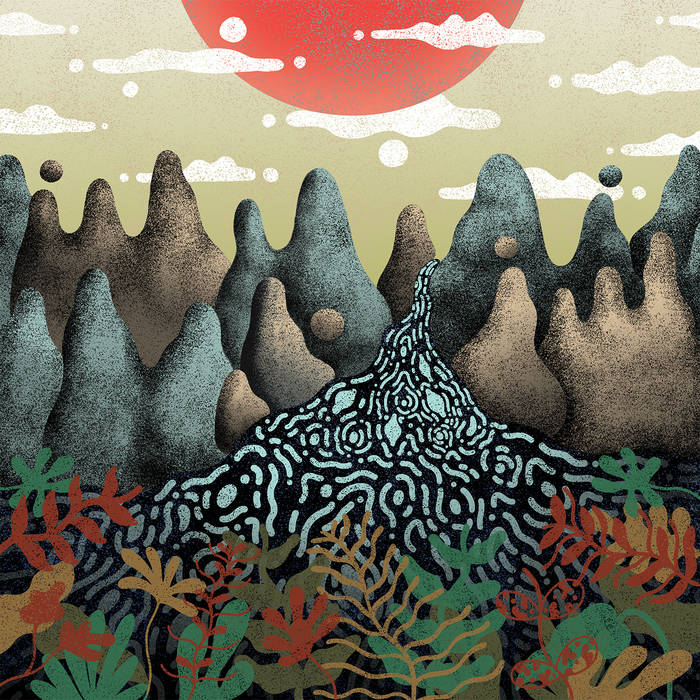 The Return of the Portuguese Spacey Prodigies !

In 2015 The newly born Portuguese band Astrodome released its self-titled debut album. Praised by the community for those carefully crafted instrumental Space/Heavy-Psych tunes, it’s with a great pleasure we see the return of Astrodome at the forefront of the scene with the release of their 2nd album, simply entitled “II”, this Sunday, March 4th.

I can already tell you this 2nd effort is a real gem, and for the joy of your ears fuzzers, you can stream the album in FULL just below :

Don’t worry their sound hasn’t changed, you’ll still get those sweet & warm spacey grooves for your mind to escape in colourful universes…

Though I think the guys are getting closer to a dreamy, Causa Sui-kinda vibe since Pedro at the guitar left the band and Kevin (who is also in another great band, Big Red Panda) came in. He’s indeed a great addition because, on top of playing wonderfully the guitar, he also adds another layer of spaciness with some clever keyboards arrangements. I’d also say some parts are heavier on the fuzz than on the previous album, and you, of course, know we always need More Fuzz right ?

Astrodome clearly improved their game with “II” compared to their self-titled.

Each song feels more professional, well thought out, that means you’ll also get less crazy, “jammy” guitar solos but calmer & melodic ones, the mind trip only gets better I tell you fuzzers

Find a calm place in the nature surrounding you, put on your headphones, and feel the music !

Astrodome is on tour this March/April, catch them if you can !