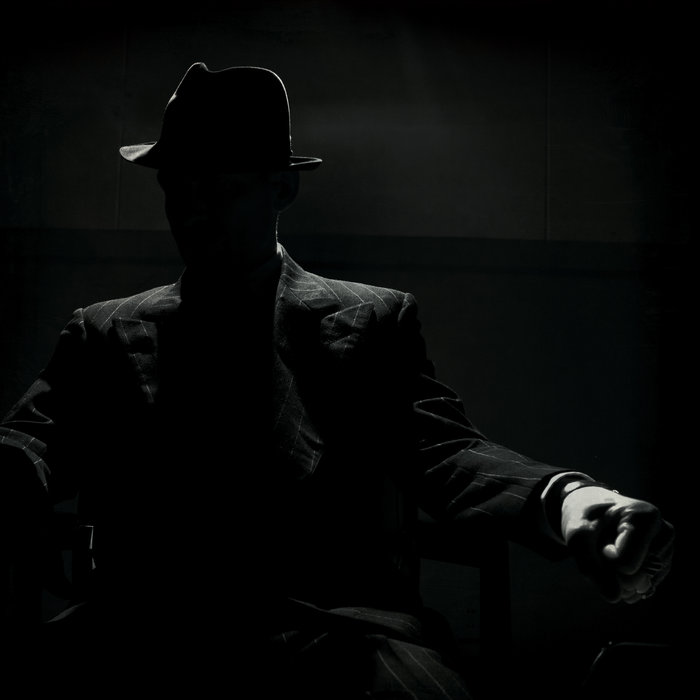 A Soundtrack to a Cult-themed Film Noir Set in a Bleak Future!

Chicago, Illinois! What do the city have to bring us in this day and age of music? I don’t know many bands from there but one I do know of is the fantastic The Atlas Moth!
A band who mix sludge metal with some doom here, some post-metal there, but always had a great mix between heaviness and melody.

I found them 2014 when their 3rd album The Old Believer was released and I really liked them because they didn’t sound much like anything else I’ve heard at the time.
Now 4 years later, I’d admit I haven’t listened to them very often and the release of their new album Coma Noir came as a surprise.

So which side did the scale tip? Keep readin’!

This is an album which at first listen didn’t impress me much, first I thought it felt quite monotonous because of Stavros Giannopoulos singing and that there wasn’t very much of variation between the songs.
But I kept listening and with each new listen I found a different kind of guitar style.
I’ve seen the term psychedelic sludge being named often but I don’t really think they fit into the psychedelic part that much, at least when it comes to Coma Noir.
I would say it’s closer to progressive when comes to the number of different styles of guitar riffs, even though there’s a straight forwardness to the songwriting here.

You got heavier songs like “Coma Noir” which sound like a sludgy march in blackness, and on “Furious Gold” there are guitar parts close to tremolo picking you usually find in black metal.
But as fun as those are TAM excel the most in songs where they slow down to mid tempos.
Like on Galactic Brain when it gets doomy and bleak with some excellent clean vocals from David Kush.
And “The Streets of Bombay” sounds like an entrance to a apocalyptic future and worthy to mention is the excellent drum work on this track.
Something I didn’t expect though was to hear guitar riffs akin to Swedish melodic death metal, especially on “Chloroform” and “Last Transmission From The Late”, on Great Planet Earth I hear a resemblance to the Swedish band Hypocrisy.
Another one worthy to mention when comes to different moods is the track “The Frozen Crown”, it has an industrial feel with some excellent guitar soloing over the rythm guitars.

In the vocal department I gotta say that Stavros high screams will probably be a divider among people.
I love them since I think they add some viciousness to their music, but if you put much value to be able to hear each and every word than this might spoil it for you. 😉
But it’s noteworthy that Davids clean vocals are great and give a second layer to their music and mixing Stavros and Davids voices adds alot in contrast to their excellent riffage.

As a conclusion Coma Noir is full of all different styles of heavy riffs and tempos, and this is the main thing which makes Coma Noir such a fun and interesting album.

The Streets of Bombay, Furious Gold and Galactic Brain