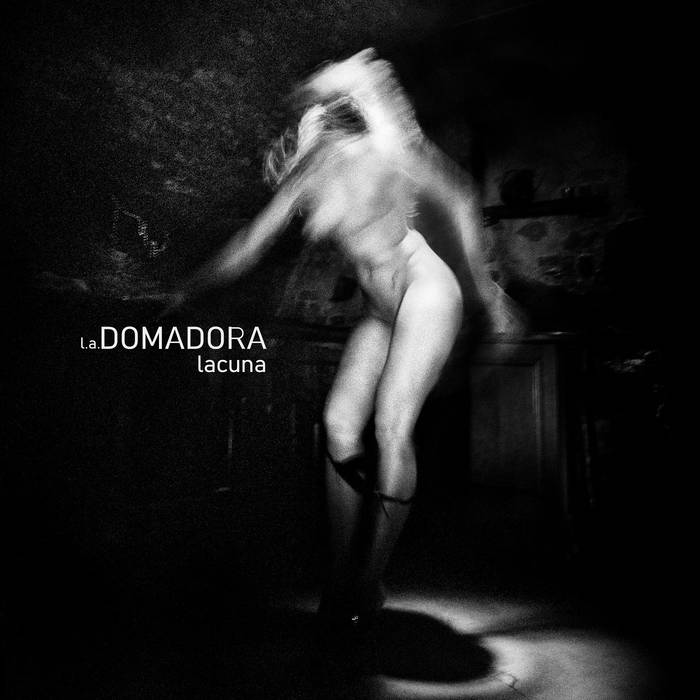 Going through the stunning path of the Jam!

Collecting references that point to bands like Earthless, Pink Floyd, Mother Engine and Karma to Burn a certain Parisian trio formed in 2011 have been electrifying minds and ear channels with a devastating sonic arsenal. Two albums already released in the pack, a sonority able to tame the psychedelia in a masterful way while assimilating it at the same time. Improvisation and warming vibrations without certain direction help to form the panel of one of the most captivating french bands of the present time, Domadora which now arrives with their third release “Lacuna“.

This fabulous album is streaming in full just below, for your ears only fuzzers!

Although containing a few more introspective moments than the previous release “The Violent Mystical Sukum”, in Domadora’s new album “Lacuna” we still can experience the guys exhaling through each musical pore a hallucinogenic communion with the most entropic sonic forces joining evocations of ancestry to “modern shamanism” with a roaring guitar screaming fiercely an overwhelming magnetic chain in doping and mesmerizing jams.

Opening title track “Lacuna Jam” sounds like a rush hour in a megalopolis with a profusion of sonic assaults bombing the listener, like a psychedelic rain of meteorites. If you feel the air burning around you and turning to the point of being swallowed by smoke, don’t worry: things are just going through the right way. The two minutes between 3:38 and 5:38 hold a real cathartic experience, a synthesis of the best we can have in a matter of psychedelic experimentation, stuffed with certain guitar attack allied to a passionate and furious compass of the drums.

“Genghis Khan” delivers a range of nuances going from the most vibrant to the most contemplative and dense in a harmonious and meandering transition. The schizophrenia, sweet schizophrenia of the lustful voluptuousness of the band in delirious jam sessions show almost obscene tones in this track, which take us through a pulsating path and refers to stunning moments from Funkadelic’s early works grinding bones mercilessly and leading to a delicious cannabic trance.

“Tierra Last Homage” is the wildest and most sumptuous track of the work offering a blazing Psych / Stoner Rock song, unveiling an accurate fuzz and cathartic guitar inserts through the stunning fields that the band builds. It’s almost 17 minutes of an astounding demonstration of incendiary psychedelic rock with a bucolic and chilling ending.

Completing the band’s discography panel as a seamlessly embedded piece in a jigsaw “Lacuna” allows us to continue walking marvelled through the path of wonders and deliriums created by the french band Domadora, a path that I hope continue to follow for a long long time!

The Black Wizards – What The Fuzz Review