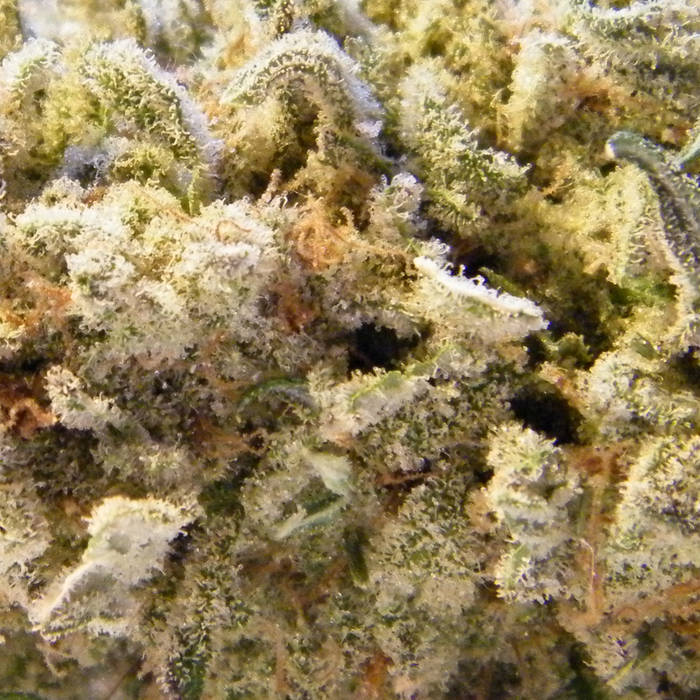 Light Up and... Headbang!

Dope Smoker is a groovy three-piece Stoner-Doom band from South West Wales, United Kingdom, where “everybody smokes dope and surfs”, according to the band. They first started out with the release of a self-titled album in late November 2014. Since then, they have released four other albums, titled “Demon Tools”, “Dope Smoker III”, “Dope Smoker Vol.4” and “Marijuana“. The latter was released on Februray 8 this year and features a cover art aptly depicting what appears to be a handful of potent reefer, which you will probably want to enjoy as it spins.

Holy shit, this is so loud! I am absolutely mesmerized by the guitar tones these dudes have. “Marijuana” is true amplifier worship. Dope Smoker III, Dope Smoker Vol.4 and Marijuana are free-to-download on Bandcamp, and each carry a face melting, earth shattering tone.

Dope Smoker’s homage to the plant opens with “Jammer”, a 5-minutes single-riffed track with notable elements like throbbing low end, bluesy overtones and Ozzy-style vocals. The song has varying dynamics, since the vibe is often abruptly laid back as the riff goes clean, with soft chanting vocals and psychedelic guitars, up until they precipitously hit the fuzz and jam the riff once again. Up next is “All Day”, which is also a riff based piece, with an even more laid back vibe that inspires the lifestyle of regular, daily, constant cannabis indulgence. Tracks such as “Ever”, “Streets Of Rage” and “Natas” are balls to the wall headbangers, with a fuzz and a sense of impending doom reminiscent of Electric Wizard’s “Dopethrone”.

Dope Smoker’s latest effort has a pleasingly unique sound, and a lot of it has to do with the insanely loud amplifiers. They have a minimal approach in writing, relying on nothing more than simple riffs, bluesy leads and hazy vocals because nothing more flashy is needed. Their amps are probably causing earthquakes and that’s what this is all about. “Marijuana” flows incredibly well as it combines mellow grooves and metric-ton smoked up riffs. This release is most certainly a spotlight for this year, if they do not come out with another record or two, ha.

As you burn the dank, obviously.

Make sure to follow Dope Smoker, they are quite a prolific band, having released 5 LPs since late 2014.