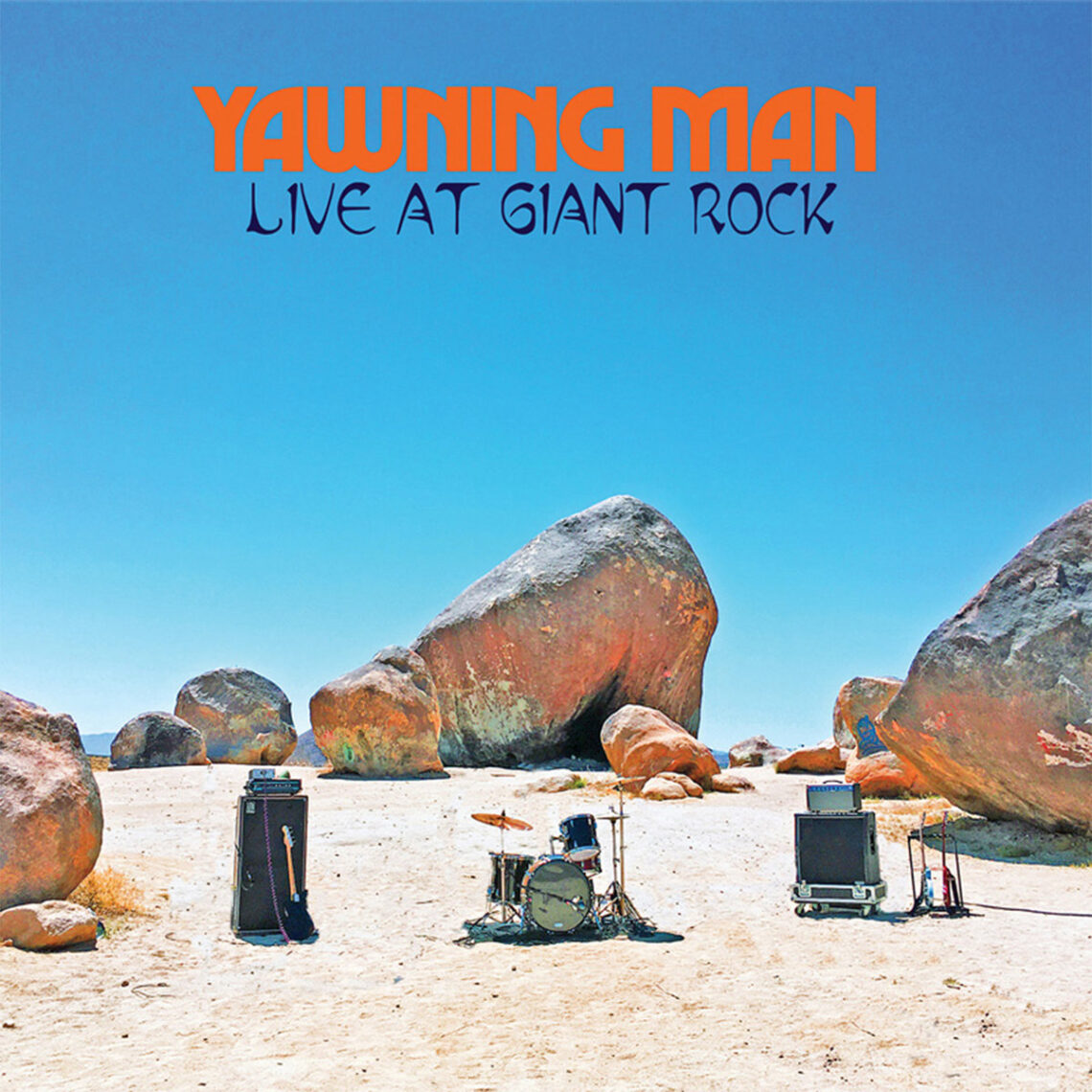 The essence of desert rock!

It was a long-standing project for Yawning Man to shoot a live video in one of the many locations they’ve played at over the years, and they finally got to it in May 2020, waking up one morning and setting up at the foot of the “Giant Rock”, a surreal place such as only the Mojave desert can provide, seemingly in the middle of nowhere but not remote enough so that signs of human presence are absent. The DVD is already available, and to celebrate the occasion, they also released the audio version through Heavy Psych Sounds on October 30th.

I’ve had the privilege to chat with Mario Lalli, the cornerstone of the desert rock scene, about this latest album, his career, and many other things, during an hour, so let’s hear from the man himself.

Check the full video of the interview right here:

How is the sound (and video)?

Set in an otherworldly landscape, a rock formation as if fallen from space, the film begins with the very symbolic gesture of Mario Lalli starting up a generator, the film then mixes up images of the band playing and of the surrounding landscape. There is an undeniable osmosis between the music and the scenery, that can make someone who’s never had the opportunity to see a band play live in this kind of location, like me, behold what’s it all about. The film is captured by Sam Grant, a longtime collaborator of the California Wizard Desert Association and regular contributor of the Stoned and Dusted Festival, and his firsthand experience shows throughout the whole performance, even if visual effects are not always great. He films the landscape like a character of the movie, a silent musician that gives sense to the whole performance.

There’s also a notable difference with Yawning’s Man previously released studio album, notably in the length of the songs, as the performance is captured live, they take their time, expanding songs as far as 15 mins (the whole 50 minutes album only has 5 tracks), and personally, this is where I find Yawning Man are at their best, getting carried away by their music, going into one musical sequence after the other, stopping when they feel like it. Yawning Man is without a doubt best heard live. Gary Arce’s spacey and chiming guitar playing perfectly resonates with Mario Lalli’s heavy bass, you can hear that those two have been going at it for a very long time, jamming like there could be no end, like time doesn’t matter.

In the end, it’s Yawning Man playing in their natural element, and it’s beautiful. Those who love laid-back, tranquil music will be in for their money.