All Them Witches – Nothing as the Ideal Review 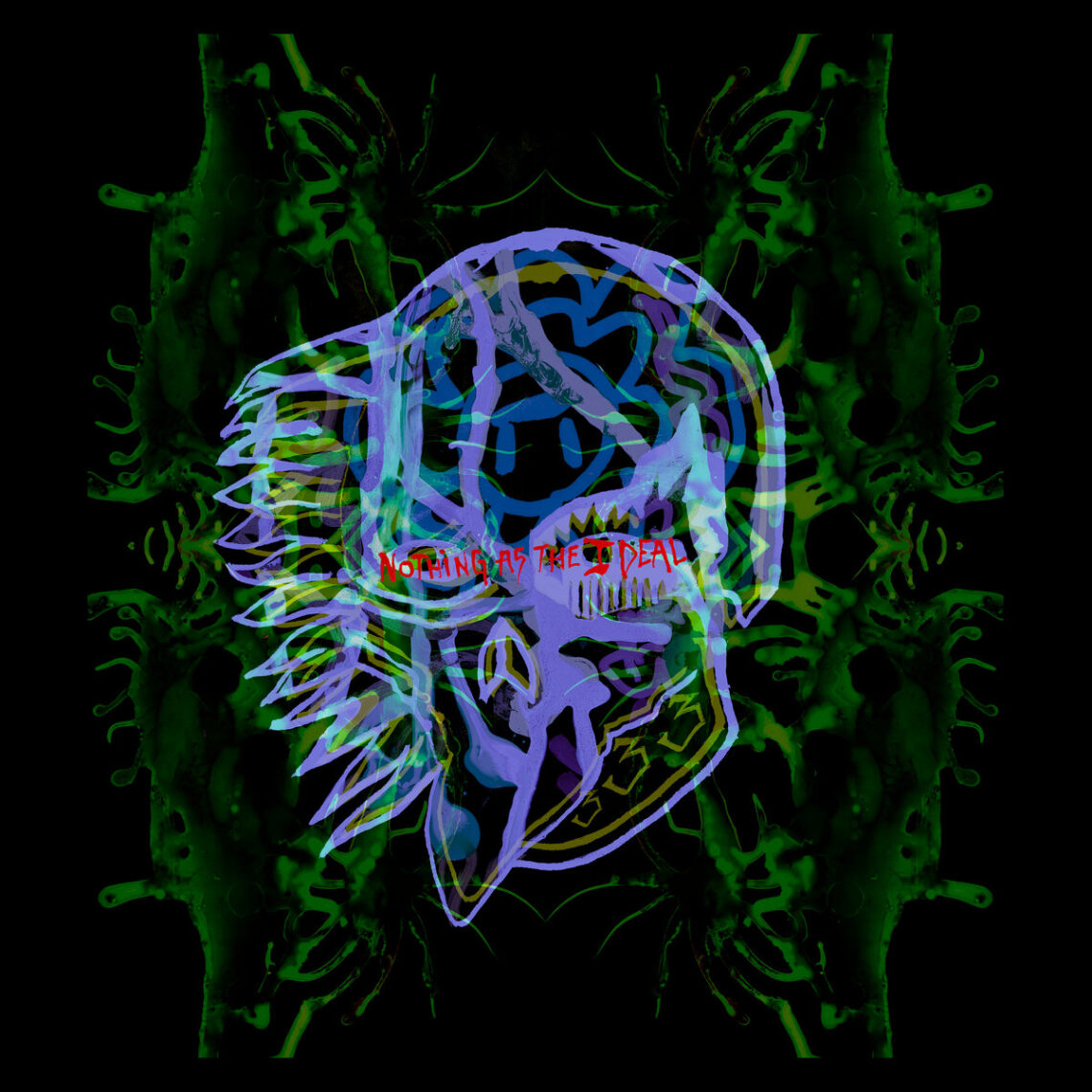 Back with a Vengeance

All Them Witches has been accompanying me since my entry into the world of stoner music – yes, I was a late bloomer. Lightning At the Door (2013) and Dying Surfer Meets His Maker (2015) are albums I still listen to on a regular basis. With their sound deeply rooted in blues and Americana, fuzzed-out pieces as well as calmer ones, all imbued in a doomish, end of the world atmosphere, the band speaks to a wide audience and has been rewarded with a well-deserved success. However, their previous album, ATW, left me unsatisfied. Has the magic gone? Answer with their sixth studio album, Nothing as the Ideal, recorded at the legendary Abbey Road studios, released on September 4th on New West Records.

Nothing as the Ideal is the first album recorded by the band as a 3-piece, as All Them Witches dismissed the keyboard player, Jonathan Draper (who was already replacing the initial organist). With this comes a rawer, often heavier sound, which can be heard in the opener “Saturnine & Iron Jaw” but will come back through the whole album.

That being said, Nothing as the Ideal is also a very diverse album, a compendium of what All Them Witches have offered through their career. Don’t get me wrong, this doesn’t mean they’ve lost creativity, this is not a “Best of” album, it taps into all the influences they’ve developed through the year and sublimes them. Even after 6 studio albums in 8 years, All THem Witches prove that they still have new things to offer. From ballad (Everest) to dark Americana (The Children of Coyote Woman) to raw, aggressive heavy rock (Lights Out), the album brings out the versatility and variety of All Them Witches composing and sound and leaves the listener with a deep sensation of completeness.

The global tone of the album is maybe their darkest yet. All Them Witches never was about happiness and joy, but this one is particularly somber, filled with nostalgia, sadness, and possibly regret. This is particularly true of the two longest songs of the album, both over nine minutes, “See You Next Fall” and “Rats in Ruin”, which splendidly closes the album. The album is the perfect equilibrium between the dark heavy blues of their beginnings and the heavier sound developed on Sleeping Through the War and ATW.

It feels like All Them Witches finally found themselves, for the better, offering both their heaviest riffs yet on “Enemy of my Enemy” and dark psychedelia-laden jams at the end of the album. Is it their best album yet? Well, it depends on what you like. I personally can’t get over the magic of Dying Surfer Meets His Maker, but it’s definitely their most accomplished work so far, a grand oeuvre in the alchemist sense, proving that All Them Witches are far from done.

All Them Witches Links