Home What The Fuzz ? New Video from Stonerized Blues band The Ugly Kings 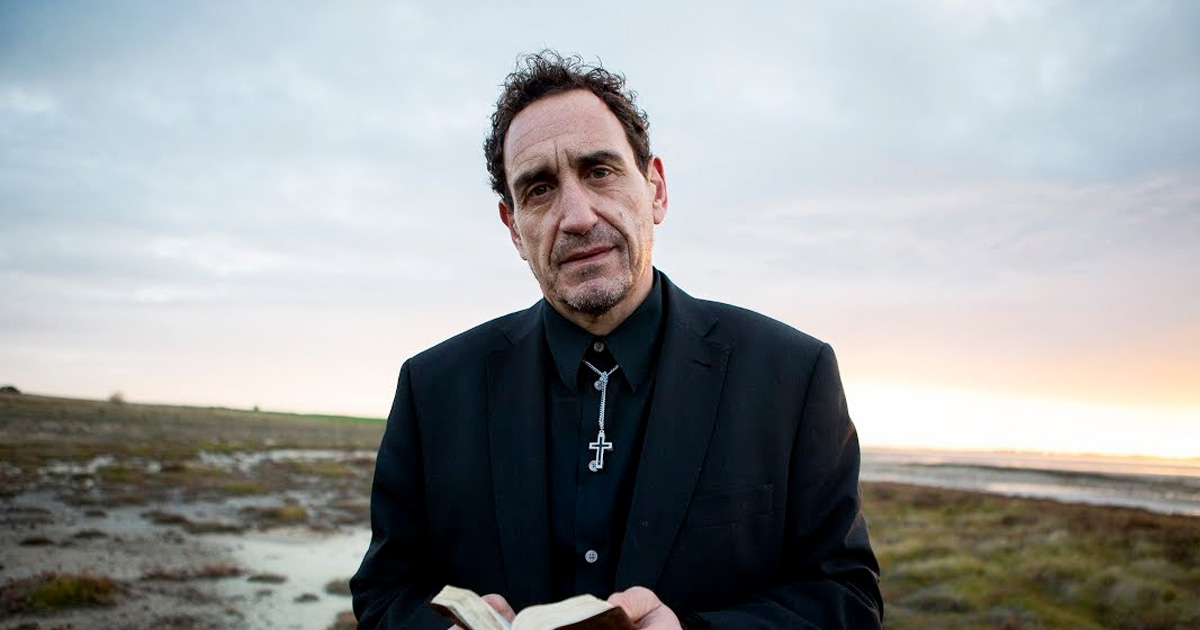 The Ugly Kings is an Aussie band that has been active for the last couple of years delivering a very good proposal of bluesy and stonerized rock and roll. They released the mini-LP “Of Sins” in 2015, for which they gained attention from fans and bloggers of the heavy underground scene.

This year, they will release their long-awaited debut LP, entitled “Darkness Is My Home“, on April 13th. So far they have been doing promotion for the album with the single “Promised Land” for which they have released an excellent video. In the band own words: “Promised Land is about the false promises that are preached to us by the charlatans of our society (politicians, big business, etc…). It’s about the pipe dream they sell us to keep us in servitude to the 1%, to keep us slaves to the dollar and material things. There is nothing at the top of the ladder, except another ladder. The Promised Land isn’t the destination we get sold, it’s inside of us.”

“Promise Land” is a stunning audiovisual piece. The song is bluesy and has a strong desertic tone, and the video, with its desolate landscapes and grey tone, is the perfect match for its lyrics. The latter are focused in demonstrating that the pursuit of western civilization’s main goals of progress, socioeconomic development and wellness, have left us with poverty, crime, desolation, misery, charlatanism, domination of the elites, and more. The progress’ benefits In this sense, “Promise Land” is very effective in showing us our pessimistic and sad reality.

In conclusion, looking at the strength of this promotional single, you can tell “Darkness Is My Home“ is going to be a helluva album. In fact, I dare to say it will be on many lists of the best albums of 2018. I can only recommend you to go and check their Bandcamp profile so you can grab the album in the format of your preference (digital, vinyl and cd).