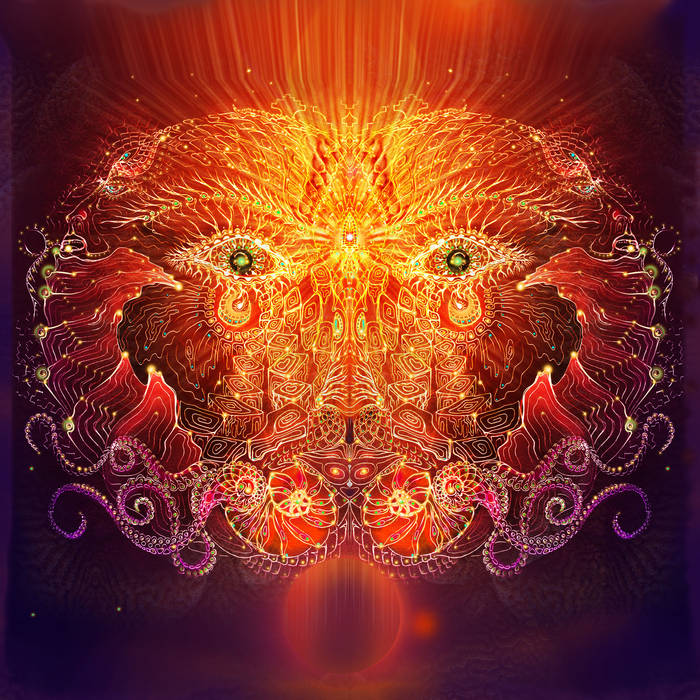 Moving along at a relaxed pace with style

Despite their massive sound, A Devil’s Din is made up of only 3 members. They take large influence from bands similar to King Crimson and Yes, so their sound is really unique and nostalgic in these modern times. Their first album, One Day All This Will Be Yours, was released on member David Lines’ record label, Island Dive Records.

Music in the psychedelic/stoner/doom realm has always been known to be a bit more relaxing than some other rock- or blues-oriented genres and A Devil’s Din proves that on their new album Skylight. Just as you would expect from A Devil’s Din, there are *key* moments of a keyboard that join in for an extra oomph during some of the most beautiful sections of Skylight. While there are many examples, let’s use the song “Never the Same Thing” for this one just because. The keyboard chimes in during the calm and rather nostalgic chorus. I say nostalgic because I get a heavy flower power type of vibe from “Never the Same Thing.” This isn’t the only song with that sound; the whole album is very reminiscent of late 60s rock and psychedelic-era Beatles (as noted on their website).

Between the tambourine, keyboard, lighthearted vocals, soothing and soft bass, and mellow guitar work, Skylight is an open door into tranquility. Guitars saturated in fuzz playing swinging hooks can be relaxing to some, but they aren’t a guarantee like A Devil’s Din’s music is. They don’t always have the fuzz cranked and don’t always base the music off of (a) bluesy or pentatonic riff(s), but when they do they make sure it counts and utilizes their gear for maximum effect. For this I will reference Pink Floyd, who also happens to be an influence on A Devil’s Din’s music. Sometimes Pink Floyd just has a clean tone on the guitar during a good portion of a song before busting out the wah or delay or whichever effect necessary. A Devil’s Din does the same thing on Skylight, but a bit more…extreme, for lack of a better word.

Pink Floyd has really intense solos and the effects used on some amplified their impact on the sound. Well, the same applies to Skylight. Listen to “I Don’t Know,” for example. Very purple hazy song with fuzz and other effects used appropriately. While the guitars soar away on the solos and other smooth licks, the vocals remain at their usual calm tone, almost dropping to a whisper at times. The mastering/production on this song really makes its psychedelic qualities stand out because you can feel the guitars’ notes swirl around in your head while the drums prevent them from escaping. The vocals encourage the instruments to continue easing your mind so you can’t reject what’s going on, nor do you want to, really.

In the midst of the peaceful playing, a weeping solo may burst onto the scene and captivate your attention. The solos are the extreme parts of Skylight because the whole song either speeds up or they have the added effects and screaming vibratos or sometimes all three into one crazy solo. In the case of songs in the same nature as “For a While” the solo may be faster and have seriously involved drumming, but it still doesn’t change up the whole vibe of the song too much. The majority of “For a While” is very slow and relaxing, but the whole last minute or so is a solo that is actually in the vein of The Doors. If you hear the keyboard and drum patterns/fills, you’d hear the similarities between the two.

With all that said, it can easily be said that Skylight seems to have been brought to us via a time portal from the 60s. You get a dose of lightly fuzzed guitar licks at some points, mellow and clean chords, and other sorts of musical feats. There is only really one song that isn’t quite as tranquil as the rest and that would be “Eye’s Pie.” That is also the song with the most fuzz, but other than “Eye’s Pie” all of Skylight is on the same vibe.

I listen to music like this on blue and rainy days. It goes great with a hot cup of coffee or tea as well.

All Them Witches – Sleeping Through The War Review