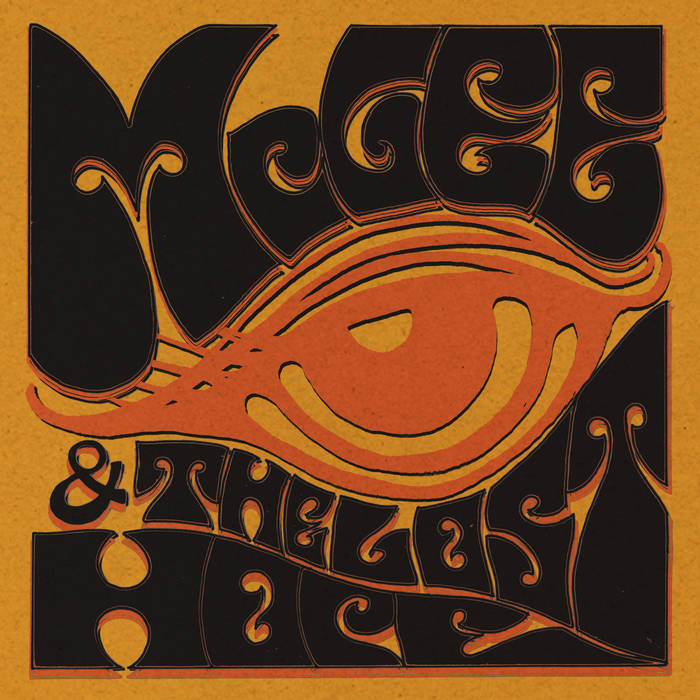 Some musical coincidences are just so huge we can’t help but question if it was really just a humongous amount of luck, or if it was just plain meant to happen. Well, McGee & The Lost Hope was formed by two amazingly talented musicians from Rio de Janeiro that met in Seattle and had such great musical chemistry together that they just plain recorded their debut EP on the spot – and released it – on that same trip.

In Sensitive Woman, the female-fronted project by singer-songwriter Mauren McGee and the multi-instrumentalist road warrior simply known as B.B. showcase a dynamic and soulful sound that effortlessly takes you through the emotional ride of their lyrical content.

Mauren’s voice is the protagonist here, with a beautiful display of power right in the first track: A slow, melodic blues tune that sets the atmosphere for the rest of the EP. The next two songs, “Driving Your Car” and “Better Run”, take you from a lonely cold night at a bar to a sunny day riding in a convertible while the final track, “Out Of Control”, is the perfect soundtrack for a vintage roadside whisky bar in an 80’s movie.

In four short songs, McGee & The Lost Hope showcase impeccable musicianship. The sound is legit – it’s sincere. And there’s no wasted moment at all: It’s 18 minutes of an emotional ride through Mauren’s mind and it’s thoughts accompanied by bluesy, grungy and psychedelic melodies. I’ve got a feeling we’ll be listening to more of the duo not too long from now – as they’ve got a whole lot to offer.

All Them Witches – Sleeping Through The War Review