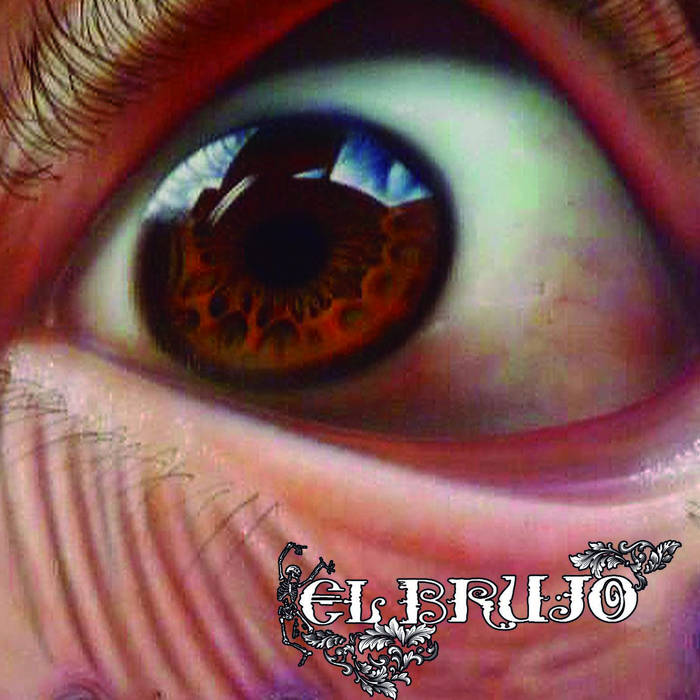 Hear the soundscapes from Tlön, the country imagined by Orbis Tertius

El Brujo is a Mexican trio which has been active in the country heavy underground scene since its formation in the early twenty-first century. They deliver instrumental tunes throwing into the mix a little of Space Rock, Stoner, Psychedelic jams, Prog Rock and Krautrock, something they have done quite remarkably since their 2010’s debut album “Voodoo Rock” (it’s free for download on their Bandcamp).

Added to this fact, the band has toured extensively through all the country and have appeared in some very good compilations of the Mexican heavy underground scene (see “Doomed & Stoned in México: Una Retrospectiva” and “Loud, Slow and Distorted Riffs from México Vol. 2” as an example), consolidating a good reputation as one of the best and beloved bands of the country.

For this new album, released a couple of months ago, the band took the work of Argentinean writer Jorge Luis Borges as their major inspiration, specifically the short story “Tlön, Uqbar, Orbis Tertius”. They decided to dedicate this work to all the inhabitants of “Tlön”.

The album kicks off with “El Canto Del Verdugo”, a vocal piece that reminds me of a shamanic and ritualistic chant, in fact this will be the only vocals you hear for the whole album. After this intro, prepare to raise the haze to higher levels because the band will deliver 40 minutes of pure instrumental pleasure.

In “Hanuman”, you’ll hear the excellent bass and drums work of Gilberto Galindo and Omar Gómez respectively, besides Carlos Bolívar delivers some fuzzy guitar solos that will delight the listener. This is a very proggy piece, maybe the most prog in a traditional way. When the time has come for “Hlor U Fang Axaxaxas Mlo”, the most psychedelic track of the album, you’ll be digging into the hidden corners of your mind.

“Mandala” is an excellent jam track which counts with a very good work from their guitarist Carlos Bolívar. Meanwhile, “Ojo” got to be the fuzziest and stoner track of the album and counts with amazing drums arrangements. Both songs remind me of Earthless.

The band reserves the best for last, “Sueño Que Te Sueñan Mientras Te Estaba Soñando” and “Tornado Joplin” are the longest and experimental tracks of the album. The first one begins with a hypnotic pulse which progressively dives into a musical madness full of free jazz and experimental reminiscent. The second one, “Tornado Joplin” offers the best bass lines of the album, showing us how great Gilberto handles the instrument. Then the song accelerates the pace with good jam that invites the listener to bang your head before the end.

With “Tlön Uqbar Orbis Sonus” you’ll have a good dose of instrumental music done right, showing us that while the band is part of the underground and lesser known, over the years they have developed an excellent musicianship, becoming a tight unit.

The vinyl version would be released in a couple of weeks, contact directly the band through their Facebook page if you’re interested in purchase a copy.