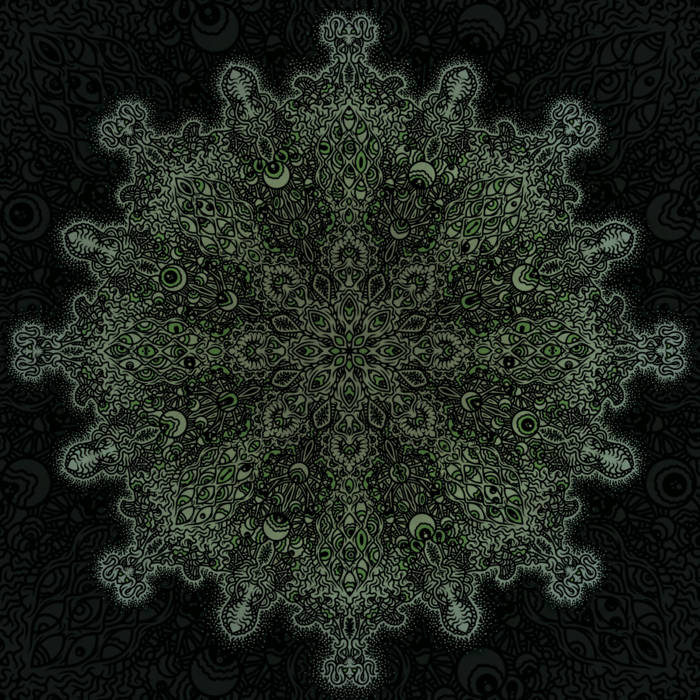 Acid Cattle came out in April, my ears are still trying to get over it. You can only play it loud, there’s not much point playing something like this at reasonable levels. It’s also an EP which is best played in a place where people aren’t going to enjoy it. Relish it. Stick Acid Cattle on! Quick!

BongCauldron is renowned for having some brutal sounds, but this one takes the piss. “Swamp Law” kicks off with serious pace for the band. Some dazed heads won’t be able to deal with the ferosity of this opening onslaught. Don’t worry though as it drops into absolute swinger. An ale chugging, sweaty hymn to fight to. A really nice mix from Tom Wright balancing this monster nicely.

The second track “Acid Cattle“, starts off with waves of pure fuzz gore. Guitars swing up to a high and hold. Jumping between stoner grooves, blasts, and straight up rock n roll this thing just grows and grows. At 7 minutes in it, all slows down and spaces out. Nicely done. Again great production here from Wright.

Gear heads, you might like to know that the guitars are being put through various pedals including a Turbo Ratt, Rottweiler, Boss fz5 and a Cry Baby. Both live and in the studio the guitar sounds coming from Gledhill are some seriously meaty tones. Its like having a punch up in a Frey Bentos pie.

Moments like these show just what BongCauldon can do and sets high expectations on their next release. The following riff they pull out has to be one of my favorite of 2015. And they just slow it down again and again… and again. I’m not sure what they’re doing to there bass here but its killing me.

Why is this E.P worth listening ?

In what situtation should I listen to this album?

Swigging Ale in a dark bar in Leeds.