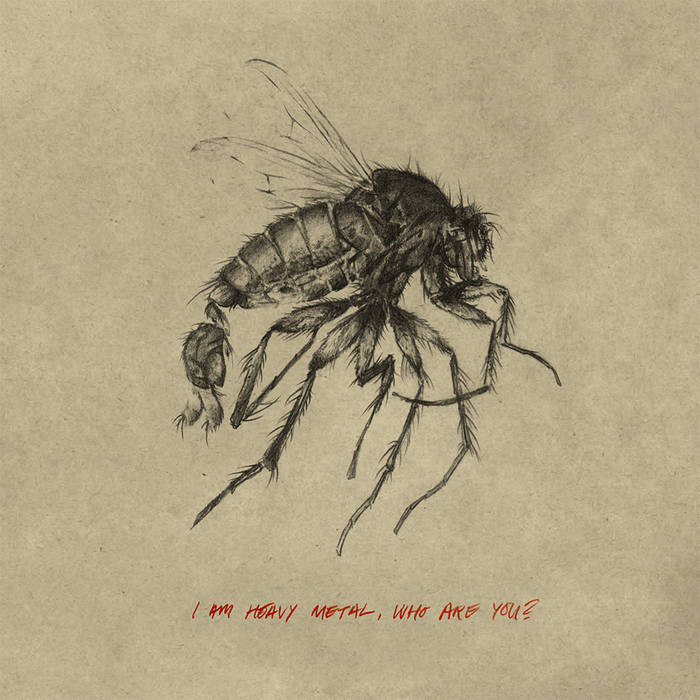 Heya Fuzzers !!! I heard of this band thanks to a good friend, and after only 3 or 4 songs played, my Paypal account was already debited for the vinyl version of this marvelous album 😉

The weird thing is this Swedish band named “Omar” has apparently ended some years ago and recorded this album in 2007… But thanks to the good guys of Accelerator Records it’s finally available on Digital & Vinyl format !

About the sound itself, don’t get trapped by the title of the album, it’s way more “Heavy” than “Metal” 😉 In fact, it’s even a real Stoner Rock gem with so much grungy energy and awesome fuzzy hooks ! They remind me a lot their brothers Truckfighters, more in the “Gravity X” era than the “Universe” one, all good for the fuzz lovers right ?! 🙂

Yeah they have an awesome balance between a good dose of heaviness and some hazier (but still heavy) melodic parts, you’ll know what I’m talking about when you’ll hear it 😉

The band reformed for the Accelerator Records release in Copenhagen the 22nd of May, here is a live footage for your eyes and ears only :