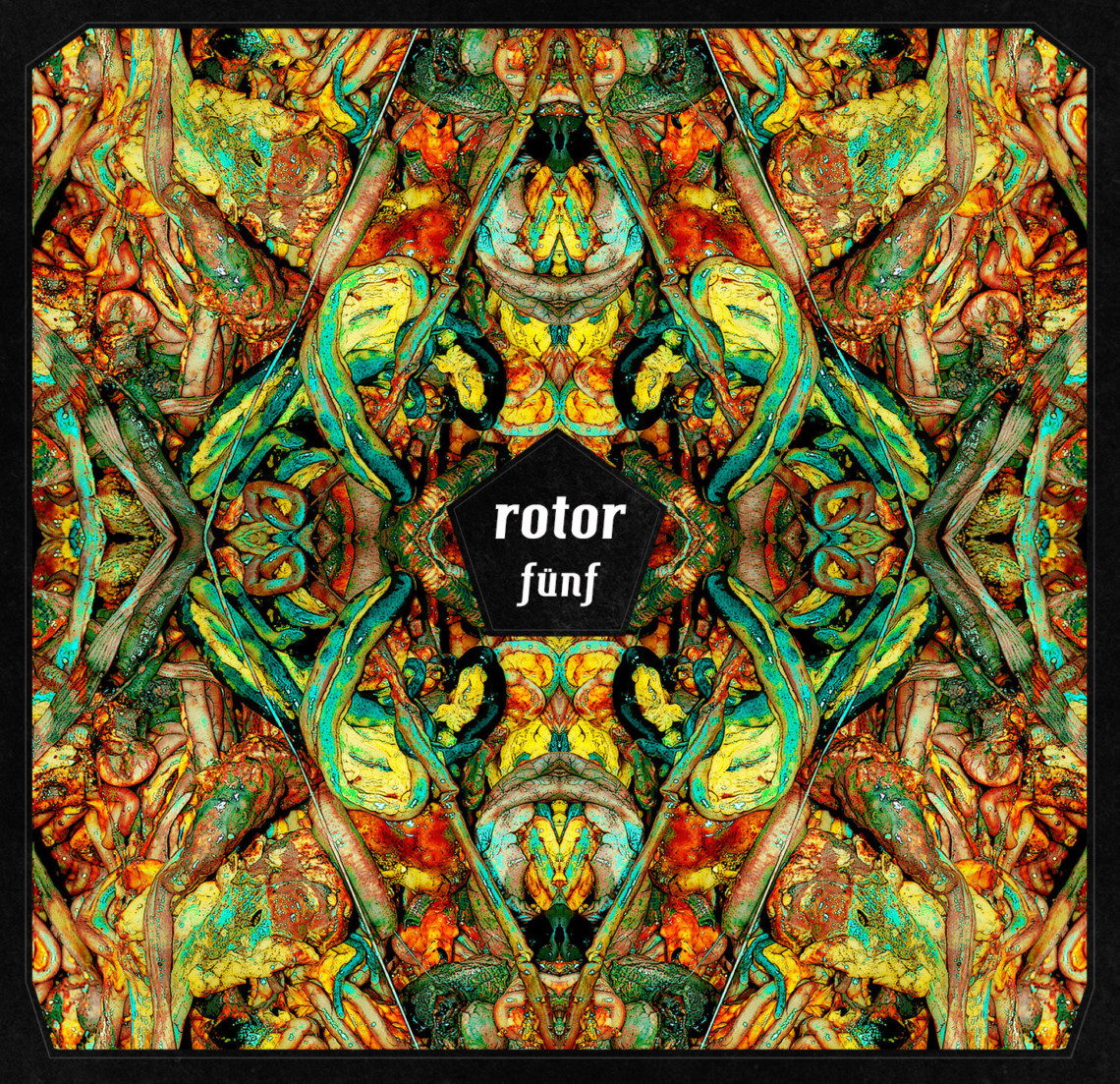 They Are Finally Back !

RotoR is an instrumental quatuor from Berlin, and Fünf is -guess what- their fifth album to date, the last one (that was called… 4) being released in 2010. They are not the most prolific band around, with 5 albums in 17 years, but the quality is always amazing.

This last album is different from the others in that the distinct “RotoR sound” is not present all the time, with tracks like “Fette Kette” going very clearly in the traditional stoner direction and less heavy psych.

Overall, this feels much heavier than the previous albums.

They had a tendency to alternate very, and I mean VERY well between heavy riffs and more pysch parts, but this time it feels less different than what other bands may be doing. Trust me, on any of the 4 first albums, I’ll recognize RotoR in less than 5 seconds. On this album, I’m not that sure, except maybe on “Oktagon” and “Herrengedeck“.

That said, it’s really one of the most talented European Heavy Stoner act: side A is heavy riffing Stoner, and side B is more classic RotoR. I like the second part of the album much better than the first, but I think that’s my personal taste showing there and not the overall quality.

The album ends on “Weltall Erde Rotor“, a track that would fool me if it was on a Colour Haze album (I had to double check when I first heard it).