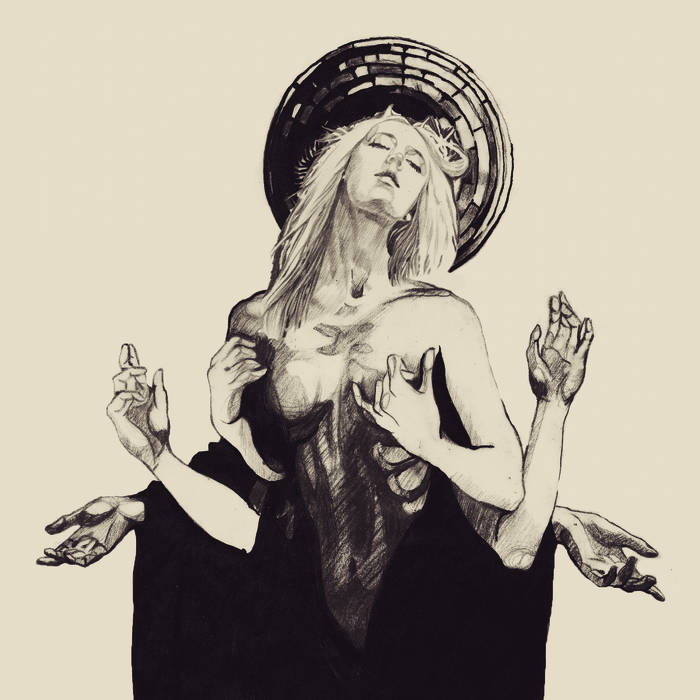 Get Lost into this Eclectic, Psychedelic Powerhouse...

I’m not usually one for albums that ramble without direction. Though I am not opposed to the good ‘ol “sonic journey” from the likes of the fuzz greats like Sleep and Pentagram, I tend to really prefer for there to be some discernible direction of where the song is going, even if I don’t know exactly where it is going. Somali Yacht Club’s “The Sun” is an album that breaks down the walls of the various stoner-affiliated genres, with psychedelic jams that span from dub to doom, from gripping intensity to mellow vibes. SYC’s sound seems as if they have an eclectic working knowledge of the 90s, channeling Kyuss as their spirit guide, visiting Stone Temple Pilots, A Perfect Circle, and passing Pelican and Isis along the way. This is a sound that keeps your ears curious and your mind at ease.

This album definitely flows well from start to finish, but each track speaks for itself with power and complexity, well-constructed transitions, and boasting (though not arrogantly) a knowledge of music of a modern-day Lester Bangs. “Loom” opens the track pensively, beginning with hypnotic instrumentals and well-layered vocals. When the band comes in after about two minutes, the song melts into a shoegaze and prog-driven alternative – simply powerful.

I found it difficult to select a favorite track, but “Sightwaster” and “Up in the Sky” best embody Somali Yacht Club’s sound. “Sightwasher” opens on the progressive side, with psychedelic guitar textures and driving rhythms that eventually turns into a fuzz monster, but the apex of this song is about four minutes in, when they pull out the dub, and there is no way around it, it kicks ass. “Up in the Sky” is SYC’s most blues-driven track, which is probably why I picked it, but if anything, the transition between these two songs shows that yes, it is possible to go from dub to fuzzed-out blues seamlessly; if you can’t, just leave it to Somali Yacht Club. On its own, “Up in the Sky” applies the SYC aesthetic onto a more Earth-like minimalist blues structure, texturing it with vividly phased guitar and striking vocals.

The back half of the album is worth listening to also! “Signals” is SYC’s most cerebral track, taking you on a ten minutes journey, going everywhere from calm and pensive to driving and intense. It celebrates well-crafted, spacey vocals, and calming waves of guitar bliss over complex but consistent drumming. “Sun” ends the album beautifully, with the heaviest riffs Somali Yacht Club offers with their signature lead guitar sound. It is seven minutes of heavy, driving fuzzed-out altern-shoegaze with a certain je ne sais quoi that makes Somali Yacht Club exactly what it is.

Whatever your cup of tea may be, Somali Yacht Club will most likely deliver.

Somali Yacht Club’s two preceding releases, “Desert Walls” and “Sandsongs” are both consistent and worth giving a listen.

Sightwaster, Up in the Sky