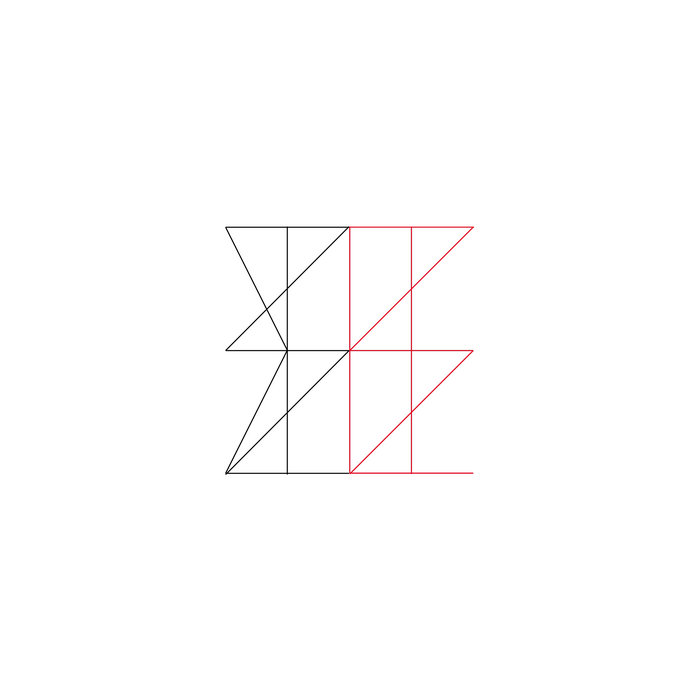 From Berlin to Mexico, Krautrock is very much Alive

We don’t hear that much about the Mexican fuzz scene, a shame, because it’s a very dynamic one. “Stoner” music, in its wider definition, has been getting more and more traction over there and now local bands are starting to pop-up, bands such as Sei Still, hailing from the City of Mexico, who released their self-titled debut album in April 2020 on London’s Fuzz Club Records (which is always a sign of quality if you ask me).

Well, very German. If you didn’t know they were Mexican, you would think Sei Still (“be quiet” in German, quite ironic) are Berlin based. They don’t hide themselves: you were offered krautrock and that is what you are getting. But then, you pay attention, realize that most tracks have Spanish names to begin with, that the (few) lyrics are in that same language, and as you explore the album you realize there are some subtle signs that this album is more than just a tribute to krautrock, with its own identity.

Sei Still then are, mostly, on identified ground, using what makes krautrock specific: the ever unchanging and trance inducing “robotik” rhythm, on which the tracks are built by light touches from other instruments, with a lot of synthesizer effects. Here, the buildup never reaches the breaking point where some others would deliver a massive fuzzy outbreak that would make you lose your mind, the sound remains light, never aggressive, never saturated. It’s a stroll in a beautiful, if a bit monotone, desert landscape, the weather is clear, there’s no storm brewing, nothing is really happening, but you’re having a great time.

The first track is one of those, named Bluemenkriege, it both references the German influence and its Mexican roots, as the Bluemenkriege (“Flower Wars”) were ritual wars between the various tribes inhabiting Mexico before the Spanish conquest. The sound would fool you though: the opening rhythmic line is by the book krautrock. The other instruments then add themselves to the mix, with the addition of an ethereal voice making the track reminiscent of the lighter Kikagaku Moyo’s songs (a band with whom they toured) on a kraut rhythm.

The second track, El Camino, is another variation on the krautrock theme, portraying a musical roadtrip, with an ever changing soundscape. The third, and my favourite, is called Emision, and from the first notes it takes the listener to higher places. The rhythm part is perfect, there’s no other word for it, and the metallic or fuzzy guitars coming on top make it a wonderfully trippy song that you’d wish would never end. The fourth and fifth track have a more psychedelic take, with softer guitars, wah effects, and a bit more voice. Then it’s up to Ladron, with a beautiful round bass, the song has some kind of a “jam” vibe, experimental, spacey.

Last but not least, Tacticas de Guerilla Urbana, a 10 minutes conclusion continuing on that faster rhythm but with a more traditional krautrock approach, some kind of summary of everything the album offers. These last 2 tracks are a bit more energetic, leaving you at the end of the album with a sense of unaccomplishment, wanting for more. Is that good or bad? I honestly have no clue, but I press play again. Sei Still is not the kind of album you can listen to once and then ignore. You can leave it on repeat and never get tired of it.

As production goes, I did not notice anything out of place, but nothing worth lauding either.

Sei Still are young (check out this live), and it’s all the more remarkable that they created such a good album. They said their album was heavily inspired by the movies Stalker (by Tarkvoski) and  Easy Rider, as well as the Spanish new-wave music.