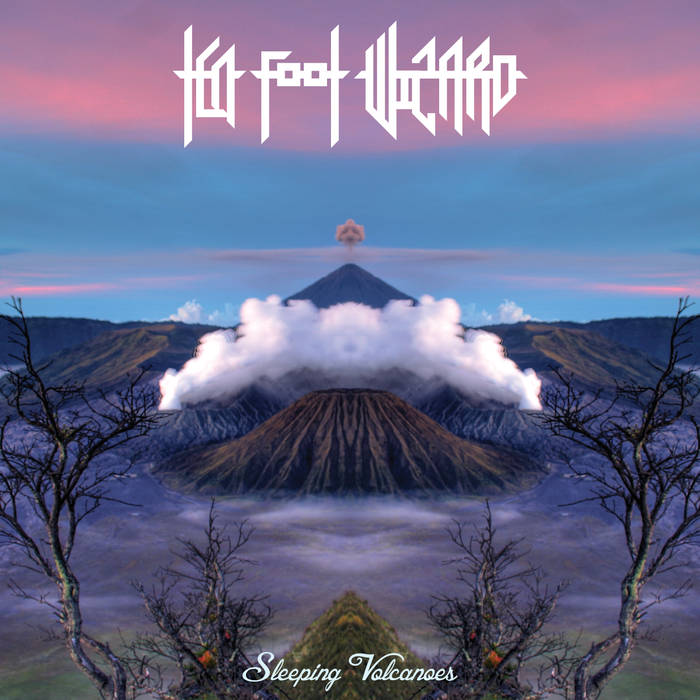 What’s up fuzzers?! Jammin’ James here. So I had heard of this little band on the wire called Ten Foot Wizard. For some reason that slipped my mind and I never checked them out, until today. Today I listened to their newest release “Sleeping Volcanoes”. Today was a good day.

This album changes styles constantly. It goes from being super groovy, to pretty heavy, to really fast, to perfect blues riffs, to being pretty funny (see: “Covered In Tits”) to being really, really trippy, and always keeps you guessing where it’s going next !

The thing is, it seamlessly moves from riff to riff, while giving you just enough of a jolt to make sure you know it’s something new. It’s a constant surprise, and always a pleasant one.

Well, like you should be listening to all music, either through headphones or surround sound. Car audio tends to be good for this too.

I might have smoked a little bit of something before listening to this, no regrets there, so that’s something to think about. But these guys are probably at their best on the stage. The energy in the music would make the crowd go wild, so that’s probably the place to be…

These guys are from Manchester, UK. So I’m assuming they know how to party. They also have some of the coolest album artwork. Their first album has a Native American driving an RV while smoking a pipe with a lizard by his side, and there appears to be a giant space cat peering through his windshield. Enough said.