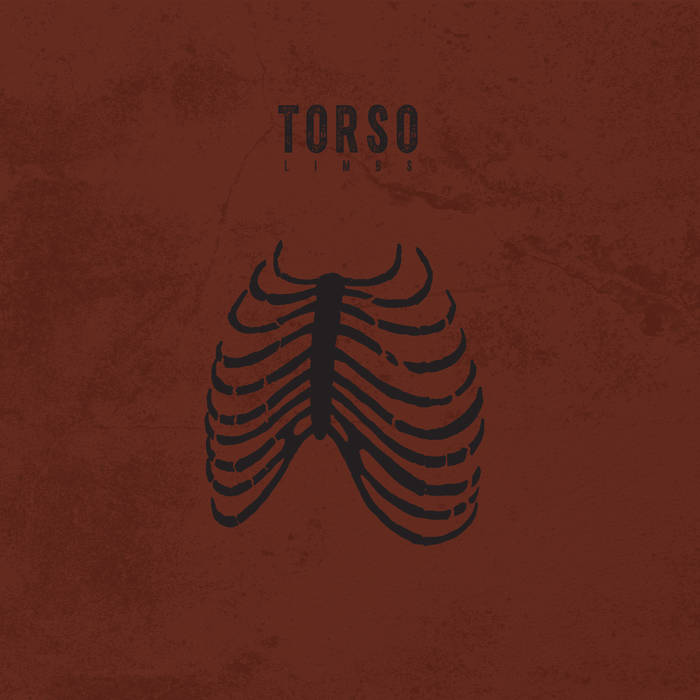 Heya fuzzers, let’s kickoff this month of October with a review and an exclusive full stream from the debut album “Limbs” of the Austrian guys of Torso which will be out this Friday, October 6th on StoneFree Records (which btw always releases killer stuff).

Leaning more on the Alternative Psychedelic side rather than the Stoner Rock one, these guys have many influences and clearly have their own touch that will most certainly please some of you fuzzers !

Like I said just above, you won’t listen to Torso for their uber-fuzzy-heaviness (even if you do have some heavier moments). Their music is more geared towards the fuzzers who enjoy discovering how one young band can experiment what “Psychedelic Rock” means for them.

One highlight of the band is definitely Bernhard Gager’s vocal performance, you’ll be transported by his clean, high-pitched voice melodies. Add to that some carefully crafted vocals harmonies, you wouldn’t think this is coming from a debut album !

Now onto describing the sound itself on the band I must admit it’s kinda hard, with each listens of the album, their music made me think of a new influence each time : QOTSA, BRMC, The Vines, Red Lama, Nine Inch Nails, and even another Austrian band that is now dead, Been Obscene…

What’s intriguing with Torso is they manage to mix quite well long psychedelic buildups with catchier, and let’s not be afraid to drop the word, “poppish” parts. They’re also creating unique “drifting” atmospheres in their songs, and even each of them has its own identity, it’s simple to just follow them in their journey and go with the flow 😉

Comfortably sitting at home or riding a motorbike on the highway.

Go support the band and pre-order their album on vinyl here  : https://torsoaustria.bandcamp.com/