Black Helium – The Wholly Other Review 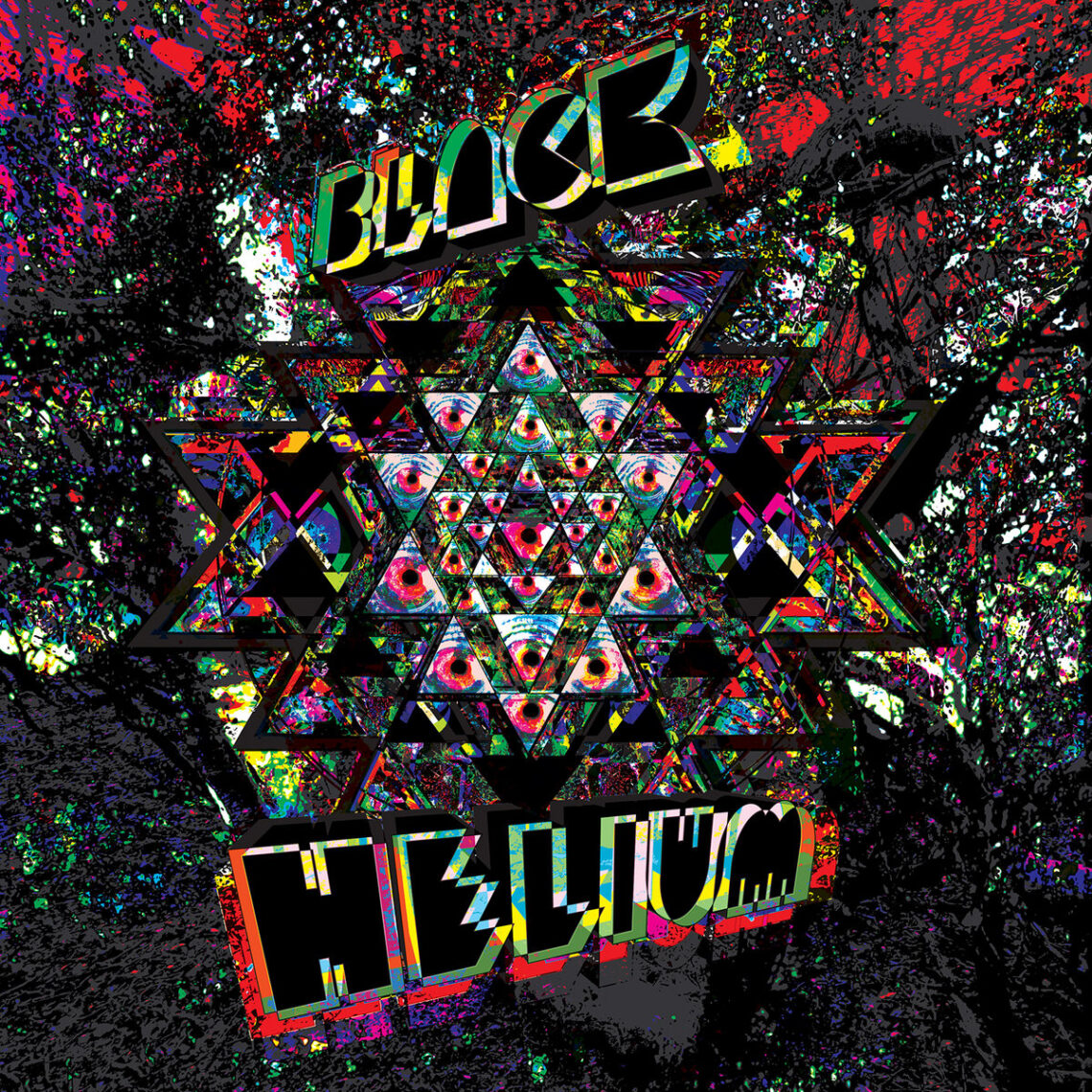 Hey Fuzzers,
Today, I want to talk to you about crazy occult psych rockers from London, Black Helium. I don’t remember how I discovered them back then (probably intrigued by its crazy looking cover), but I remember that “Primitive Fuck”, their debut album from 2018, left quite an impressive mark in my memory.
So when I heard they were to release a new album today, I was super excited and jumped on the occasion to write about it here 🙂

“Primitive Fuck” was a killer debut, drenched in Sabbath Worship, but incorporating enough diversity and other inspirations (Hawkwind, Amon Düül II, The Stooges) to make the mix particularly interesting. Black Helium gave different directions to their songs along the course of the album while still keeping an overall consistency.

Today, they release “The Wholly Other”, a worthy successor to their first release. The Londoners are taking up the torch where they left it two years ago, and put even more into their cauldron, pushing it further, heavier, nastier, psychier, well, in a word, better.

It’s not so surprising that we find this Sabbathian vibe again, though this time it’s more subtle, refined and complex than that.
“Hippie on a Slab” starts by reminding us what Black Helium does best, bringing heavy riffs to the party, with a nagging twist, not resting too much either, finding the perfect balance between heaviness and psychedelia. This song will surely keep you hooked for the rest of the record, developing steadily over its 7 minutes, with a spaced-out break in the middle, already luring you into their trippy universe, before they bring back the riff to conclude this killer song.

“Two Masters” kicks off in a really occult but dynamic way, making me think of Salem’s Pot nastiness, mixed with some lighter influences, as the Swedish did on their last album too. The kickass bass lines and solid drumming intertwined leaving room to the guitars to work their magic. They’ll take a short step-back mid-song, with a bass-led and jam part, tightly backed up by the drums, while the guitars are echoing in the distance, slowly infusing back thickness, pushing it to the limit before coming back gloriously, but shortly, to the main riff.
As on all the rest of the LP, the singing is top-notch, laid-back yet clearly determined, probably some rest of their Stooges influences, wrapped in their darker inspirations.

With “Death Station of the Goddess”, they take some distance with the heaviness, going deeper with the aerial side of their sound. It starts as a shamanic chant, recalling some of The Mirrors desertic trips, then adding a noisy side to dive fully into Spacemen 3‘s territory. The echoing waves of sound will slowly numb you, putting you comfortably into a trance state, eventually melting into a sort of spacey thrust, reminding Hawkwind in the way The Cosmic Dead channel it so well.

Don’t let yourself be fooled though, they’ll double back on the heaviness with “One Way Trip”, closer to Electric Wizard or Ufomammut. Black Helium progressively drives the Fuzz to the fusion point, adding space swirls to it, reminding me of what I loved so much with Blown Out and this kind of Space-Doom vibe. As the previous song was pretty melancholic, this one delves completely into the darkness, crushing everything and ripping us apart to leave our remains scattered, drifting in a distant asteroid field.

I have the feeling that the instrumental “Pink Bolt”, even if returning to the dynamics of the second song, takes back from this asteroid field, and Blown Out vibe, to explore further into space and noise. This song also links together different sides of Black Helium’s sound in a brilliant way, weaving consistency over the whole album and once again defining the specificity of the London-based quartet.

After all this heaviness, the band surprises us with a totally dreamy pop-ish song, closing the album on a more positive and light note, maybe to soothe us after the rollercoaster of emotions they took us on with “The Wholly Other”?

Hippie on a Slab