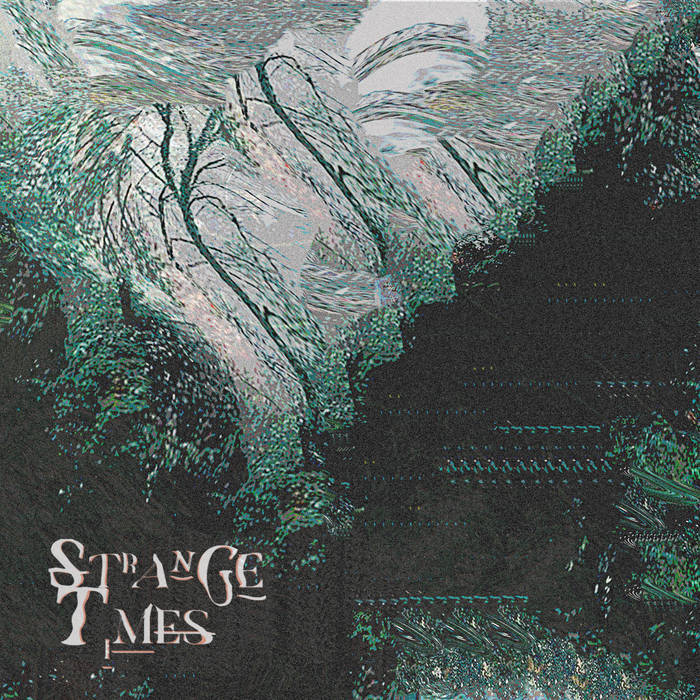 Will you resist the addiction ?

Once upon a time in Bristol, alternative psych-rock met fuzzy blues and heavy vibes. The result is called Strange Times, by Stone Cold Fiction. Easy to listen, hard to quit and devilishly rich.

When I was a teenager, I used to listen a lot to alternative punk and rock music. I could not stop pressing replay on bands like Arctic Monkeys, The Kills or the Strokes. These bands made me discover how music can generate incredible emotions and sensations to the one who listens. Little by little, I fell into heavy and psychedelic vibes, leaving aside my first attraction to alternative and indie rock.

Therefore, you can understand how happy I was when I discovered Strange Times by Stone Cold Fiction. Bristol guys deliver on Magic Moustache Records a really addictive album, reappropriating almost all musical influences that made my today’s music tastes. 8 tracks combining modern alternative and neo-psychedelic approach to blues licks and heavy atmosphere. Once again, my finger is stuck on the replay button.

First track “Mary” directly catches the listener’s attention. A modern and fuzzy blues that may remind you recent bands like the Flying Eyes. A kind of gloomy bass line adds a touch of heaviness and starts to give an idea of the diversity of influences that made the album. Short but efficient: first step into the addiction. Second one “CCTV” brights light on the band’s alternative rock roots. There are a bit of Strokes and Queens of the Stone Age in it. Once more it is easy to listen but does not sacrifice clarity and precision of the composition. QOTSA is still there in the following song “Slowburner” with these recognizable Josh Homme like guitar bends. Fuzz is thicker, more aggressive and disorientating: slowly, the album is heading to heaviest lands.

Then comes “Avoiding In A Way”, one of the disc’s top track. Much longer (7mn), it starts with naughty blues licks and rhythm. After the second chorus, a blurry atmosphere rises with quite psychedelic soaring guitar solo. Tension is perfectly handled, progressively, the melodies vanish and let the place to frenzy guitar introducing the powerful chords progression of ultimate chorus. With “Mind On Trial”, Bristol seems to get closer to Birmingham with his heavy metal riffs and his highly corrosive solo. Ambiance changes with next one “End”. Metal sounds from smoky Birmingham are replaced by soft waves of California. And once again, the mix of influences does not compromise the unity of the production.

With 10 minutes long “Landscape”, the listener arrives on more complex sides of the album. Tension increases during a contemplative phase filled with ensorcelling guitar licks and arpeggios on an original bass groove. The brain full of hazes, we reach the dark heart of the album. It is fuzzy, it is noisy, almost punitive and it works as a final challenge for us. Soft Californian waves come back to conclude the album in ultimate “Catatonia”. Back to calm areas after the storm.

Strange Times is now finished but you may have become addicted. Nothing abnormal when you mixed all the music you like in the same magic pot.

So easy to listen that you should definitely load it on your old Ipod classic to have it with you anywhere, anytime.

The Flying Eyes, Stoned Jesus, Queens Of The Stone Age, All Them Witches