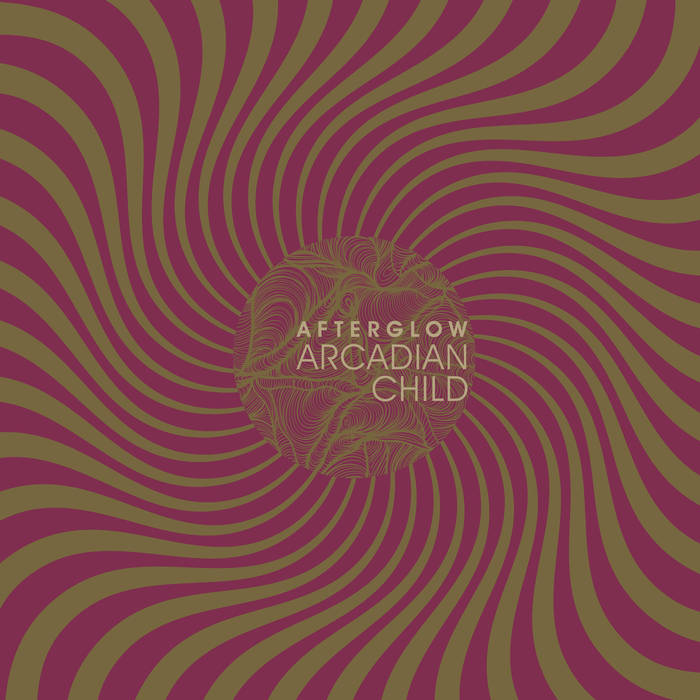 Catchy Riffin' Psychedelia from the Sunny Shores of Cyprus

Arcadian Child is a four-piece Psych-Rock band from Limassol, Cyprus. Formed in 2013, they’ve rocked their way on local scenes and refined their sound before recording this debut album, released 3 months ago. You can actually feel they took their time to fully achieve what they were thinking about, avoiding the error of an unfinished LP. The scope of their influences is pretty wide and you’ll probably recognize a few of those along the way.

Let yourself be tempted, you won’t regret it, Afterglow will flow smoothly through your ears.

Afterglow is a complex mix of different vibes and moods, going up and down, left and right, along the course of the LP, while keeping its unity. At first, you’ll think it’s nothing more than a psych pop/rock record, the kind that could be played on the radio. After all, it’s only half an hour long and there’s no song above the 5min mark, which is usually a blocker for me…

You’ll soon realize your mistake, each song has its own atmosphere, and the record will quickly become heavier, groovier and more technical than it seems. These guys will present you a good sample of their universe and songwriting as they assemble this blend of melancholic psychedelia, stoner riffage, and indie rock groove, often taking it to the next level with nifty soli, all this aggregating really coherently throughout the album.

I must say it’s a kind of guilty pleasure, this record holds a myriad of elements from different influences, including more mainstream ones. There are proggish sides that often makes me think of late 70s Pink Floyd, the meticulous production gives a sound ala Foo Fighters, the singing and groove recall the glory of indie rock, with some Franz Ferdinand like energy, or Ghinzu’s masterful on the darker humored songs. You’ll probably hear even more, each of us relating through our personal experience, but that’s what makes this record so catchy! You can only feel at home with this déjà-vu feeling, intriguing you to recognize all these elements. This is probably what will make you hit the repeat button, for you probably have missed something along the way, and I promise you won’t regret it 😉

Walking in the streets and your favorite spots of your city under the sun, throwing a few discreet dance moves when it gets groovy. Try to picture Josh Homme (in The Way You Used To Do) inside a sunny version of The Verve’s Bitter Sweet Symphony video clip, it should help, aha.

This LP will be released on vinyl in May, and another record should hit the shelves before the year is done.