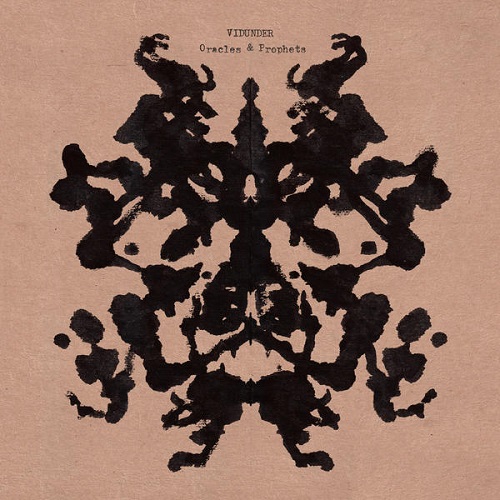 Vidunder is a Swedish band from Malmö, putting out their 2nd album this year after their self-titled in 2013. Their sound is a 70’s stoner rock, much like Graveyard or Witchcraft, but with the very nice addition of an organ. This alone makes quite a big difference to me, to get the early 70’s vibe going.

Martin’s singing is much more in a “raw rock” style than in other bands, which can be a bit disconcerting at first, but is great once you’re used to it. The whole album is very catchy, don’t expect a lot of psychedelic breaks, but this makes a great album to have some fun or to introduce new people to 70’s stoner (some tracks like Phoenix Cluster are even radio-friendly without betraying the genre).

I saw them live very recently, and what a show that was! They did their tracks of course, and ended with a Roky Erikson cover and then a very nice instrumental jam. Lots of people there didn’t know them, and Vidunder won them over with an incredible performance.