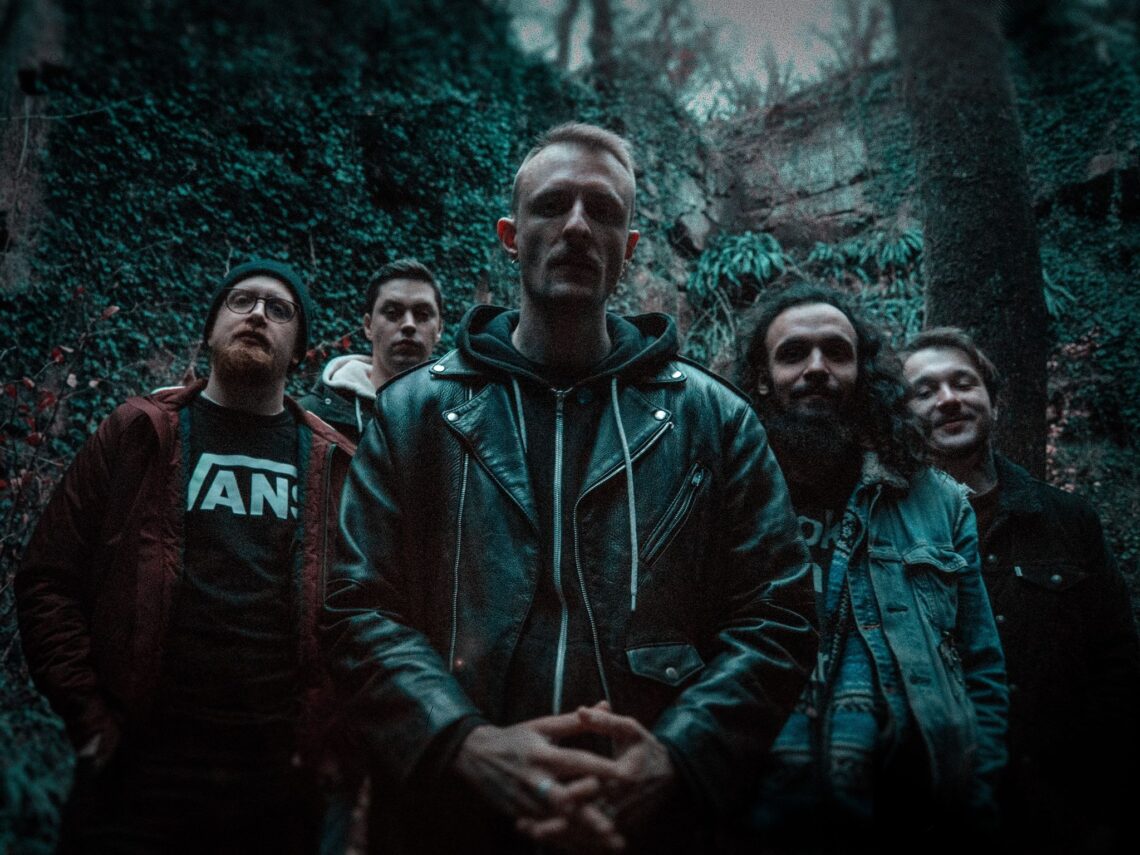 French doomsters Tremor Ama are back with their first LP Beneath out on June 11th on their own DIY label, Salade Tomate Orion.

They have already released their first extract, Grey, on digital platforms, and they have chosen More Fuzz to reveal the Videoclip for this single!

The movie, shot in the French countryside, takes us on a flower-powered trip mixing wonder and psychedelia with a darker background, capturing the essence of Tremor Ama’s music.

These guys released a promising self-titled debut EP in 2017 and kept working on their sound through gigs and small tours since then. Their music is an epic and captivating blend of Stoner, Doom, and Sludge, with some Prog influences shining through here and there. They’re not here to joke around and you can feel it. We can already tell you their album, to be released in three weeks, is a pure killer that should leave quite a mark in your aural memory when you’ll wrap your ears around it!

In the meantime, you can watch Grey‘s video clip on repeat 😉